Local student, Nicholas LaScala, had entered a few photographs in National Geographic’s Student Expedition Photo Contest (along with over 2000 other students).

“Nature’s Playground”, the photograph of his brother catching some air on his snowmobile on the north end of Indian Lake, has been chosen as one of 24 finalists!

One portion of this photo contest is the people’s choice award! Help Nicholas out in the contest by voting for his photo (the only photo from inside the blue line). 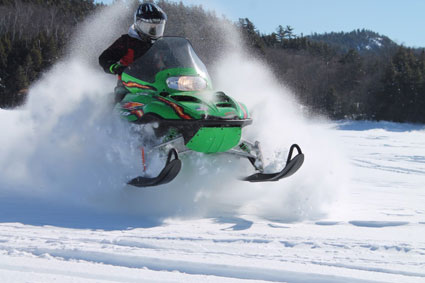