In the last five years, the State has been slowly purchasing over 69,000 acres of land in the Adirondacks. As the State struggles to grapple management of the tens of thousands of acres they’ve acquired, residents and conservationists have begun to speak out in defense of the land’s preservation. 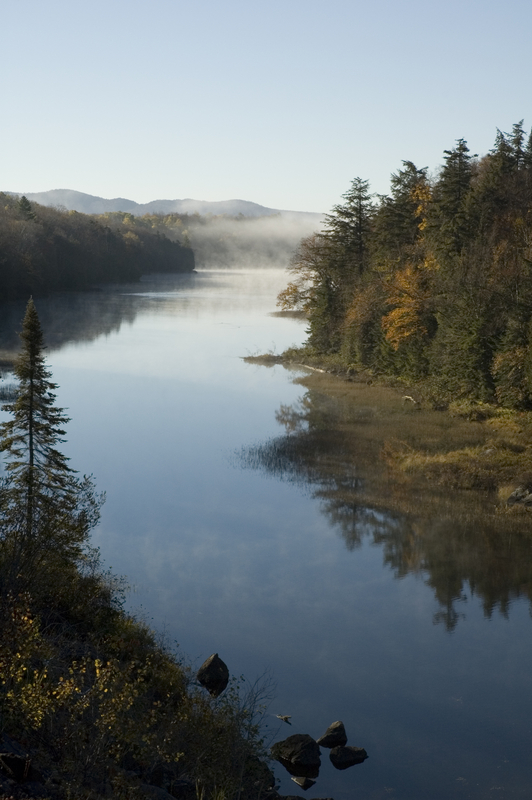 Over 100 years ago, the Adirondack park received it’s slogan Forever Wild when the state guaranteed it eternal protection from logging and other destruction. Now, New York State is beginning to open massive parcels of Adirondack land, centuries untouched, to the public. The recent release of the land begs the questions, “How long is forever?” and “How wild is wild?”

The Adirondack Park Agency is in charge of drawing the fine line that determines how “wild” the Forever Wild park will be. Some areas, called “wild forests” allow motor vehicles like boats, jet-skis, and float planes, while other parcels, called “wilderness” prohibit any motorized transportation.

As the Park Agency determines the jargon applied to “wild” areas, many Adirondack environmental organizations are pressuring the Agency to designate newly acquired land as “wilderness” to help keep it truly Forever Wild.

An Essex County area, almost 17,500 acres in size, has become the center of the debate. Compromises suggest separating the land into pieces that allow different levels of motor vehicles. Each compromise adds another definition of wild, like the newly proposed “wilderness with access.”

Many groups are requesting that newly acquired lakes and ponds receive the “wilderness with access” classification, which would restrict vehicle use to folks visiting the body of water by parking a car nearby. Most of the large lakes in the Adirondacks currently allow motorboats and float planes, so a restriction on the new lakes would allow paddlers and hikers to have a more traditional experience.

On the other hand, towns located within the debated land believe that allowing motor vehicles would attract vacationers and tourists to economically downtrodden areas. It would also allow the towns within the area to connect with one another through trails and snowmobile routes, strengthening the Adirondack community. 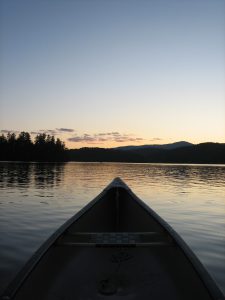 As the Park Agency polls and analyzes the preferences of the community, the Department of Environmental Conservation has decided to lobby for the less restrictive classification of “wild forest” with a clause that allows “special management areas.” With the close of the summer debates, the final decision will be coming soon as Governor Andrew Cuomo weighs in on the Forever Wild debate.

In the meantime, Adirondack residents and conservationists can rest assured that no matter how “wild” the State determines the Adirondack park to be, the land will forever be protected from timbering and harvesting.

In addition to the promise of protection from timbering, the Adirondack Park ecology will benefit from the newly connected zones of land. The large areas the State recently acquired, like the Finch Pruyn timberlands, now connect previously detached portions of the park. This kind of connection is known to promote biological diversity, which means that no matter the classification of the land, the environment is likely to benefit from the new zoning plan.

While both sides respectfully lobby for the different classifications of wilderness and gain national attention, the Adirondack Park itself remains in an interim phase, wild as ever.