Social media is quite possibly one of the greatest gifts and curses of this day and age. One hiker found that out the hard way last week after photos he posted on Facebook of a keg party on the summit of Phelps Mountain resulted in his being ticketed by the Department of Environmental Conservation. 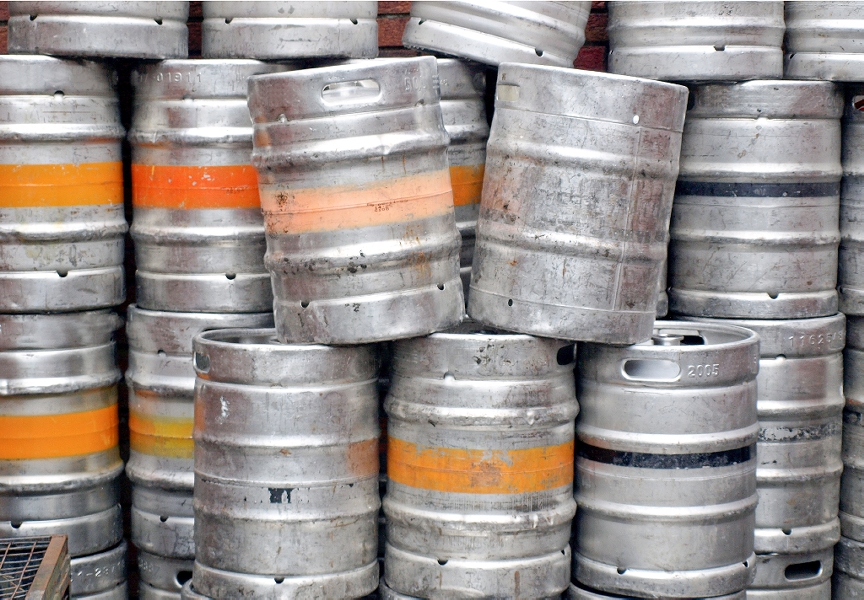 According to Adirondack Almanack, the hiker – Raja Bhatt – received the ticket when the DEC determined that based on the photos, Bhatt’s group consisted of more than 15 persons, the legal limit for a High Peaks Wilderness Area climb. Bhatt contends that not all of the individuals in the photos were part of his group and that he did not organize the hike or bring the keg. “The only reason I got slapped with a ticket is I was the one who posted the photos,” Bhatt told Adirondack Almanack.

Adirondack Almanack also reported that Brian Hoody, president of the Adirondack Forty-Sixers – of which Bhatt is a part – and Neil Woodworth, executive director of the Adirondack Mountain Club, were “appalled” at the idea of hikers throwing a keg party on one of the High Peaks.