Since 2012, the Saratoga & North Creek Railway has operated a Snow Train throughout the winter so skiers could have an easy means of transportation to Gore Mountain. Due to lackluster ridership, though, the railway has made the difficult decision to eliminate the Snow Train, at least until March. 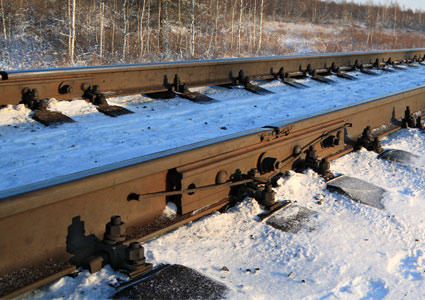 According to The Post Star, “The Snow Train trips were cut to holiday weekends last winter, but this season the railroad plans to scuttle it altogether through February, then consider adding some trips in March.”

While Snow Train ridership has been down, the railroad’s Polar Express holiday-themed trips have been extremely popular once again this year. The Post Star reported that 19,000 reservations had been made for the trips that run through December 27.

Although trains won’t be running for the majority of the winter, Lake Luzerne Supervisor Gene Merlino told The Post Star that requests for snowmobile clubs to use the tracks have been denied.