On September 27, 2017, acting NY State Supreme Court Justice Robert Main sided with the Adirondack Rail Preservation Society (ARPS) in the lawsuit over NY State’s plan to replace 34 miles of rail line in the Adirondacks with a rail-trail, effectively annulling the project. Although NY State was mum after the decision was announced, the State Attorney General’s office has recently filed a notice of appeal of the judge’s ruling. 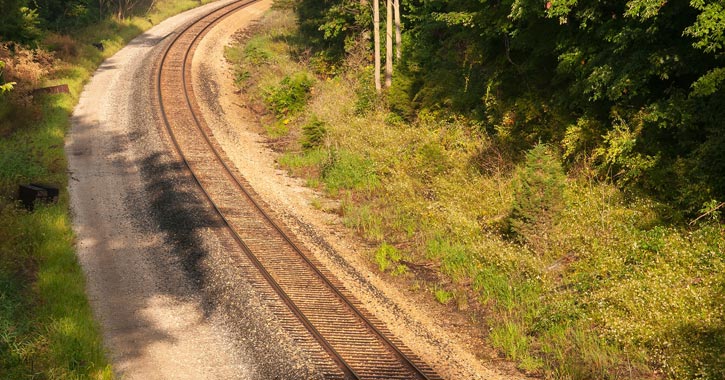 A little over a year ago in May 2016, the Adirondack Park Agency (APA), the NY State Departments of Environmental Conservation (DEC) and Transportation (DOT), and Gov. Cuomo all approved of a plan to remove 34 miles of historic rail line between Lake Placid and Tupper Lake and construct a multi-use rail-trail. The project’s goal was to improve the region’s accessibility for outdoor recreational activities.

The ARPS, which operates the Adirondack Scenic Railroad on that rail line, would have to shut down its services between those communities as a result of the project. In defense of saving the railroad, they issued a lawsuit against the APA, DEC, and DOT.

The Annulment of the Project

According to the Times Union, NY State has filed a notice of appeal in Franklin County of the judge’s decision in the rail-trail lawsuit. Although this doesn’t mean the state is officially appealing, it leaves the door open for them to follow through with an appeal in the future.

In the meantime, NY State can continue to work on resolving the judge’s main issues with the rail-trail. Neil Woodworth, executive director of the Adirondack Mountain Club, has told the Adirondack Explorer that after a notice of appeal has been filed, it can take months to prepare briefs and a court record.

What this means for the Adirondack rail-trail is that its future is once again uncertain, and NY State may or may not decide to take action and try to move forward with the project.

Where do you stand in the ongoing debate over the rail-trail?

Learn more about the Adirondacks >>