By now, you’ve probably heard about NY State’s 34-mile rail-trail project between Lake Placid and Tupper Lake in the Adirondacks. Originally proposed a few years ago, the project resulted in a lawsuit and a NY State Supreme Court Justice annulling the state’s plan. 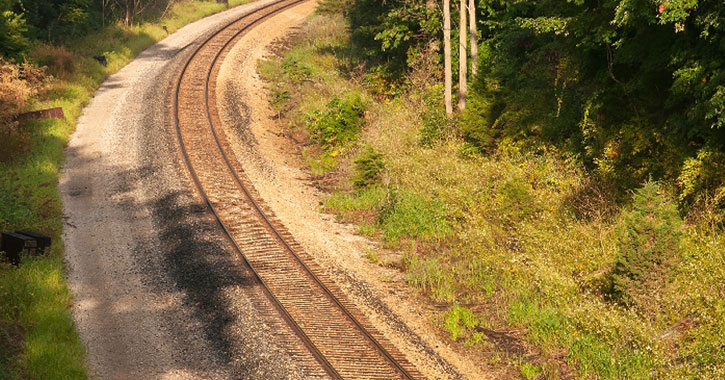 A Recap of the Rail-Trail Case

In response, NY State filed a notice of appeal a few months later, giving them time to finalize their argument and appeal the judge’s ruling.

On March 8, 2018, the APA sent out a press release announcing they had proposed and given preliminary approval to a new amendment to the Adirondack Park State Land Master Plan involving the classification and definition of travel corridors.

The amendment defines a railroad corridor as “the lands that include a railbed for the Remsen-Lake Placid Travel Corridor and any future acquisition that may be considered for classification as a travel corridor, existing either (1) for the operation of rail cars or (2) to serve as a rail trail.”

This clarifying amendment would, if approved, enable the NY State Department of Environmental Conservation to convert Segment 2 of the Remsen-Lake Placid Travel Corridor into a rail-trail.

For the APA, the next step is to accept comments and hold three public hearing sessions throughout April 2018. Public comments will be accepted until May 7, 2018.

To voice your opinion on the proposed amendment, you may attend the upcoming public hearings:

What are your thoughts about the APA’s new Travel Corridor amendment?