This weekend’s lineup of awesome events in the Adirondacks is a mix of winter-themed events and Leap Year parties with some comedy and kids fun mixed in as well. 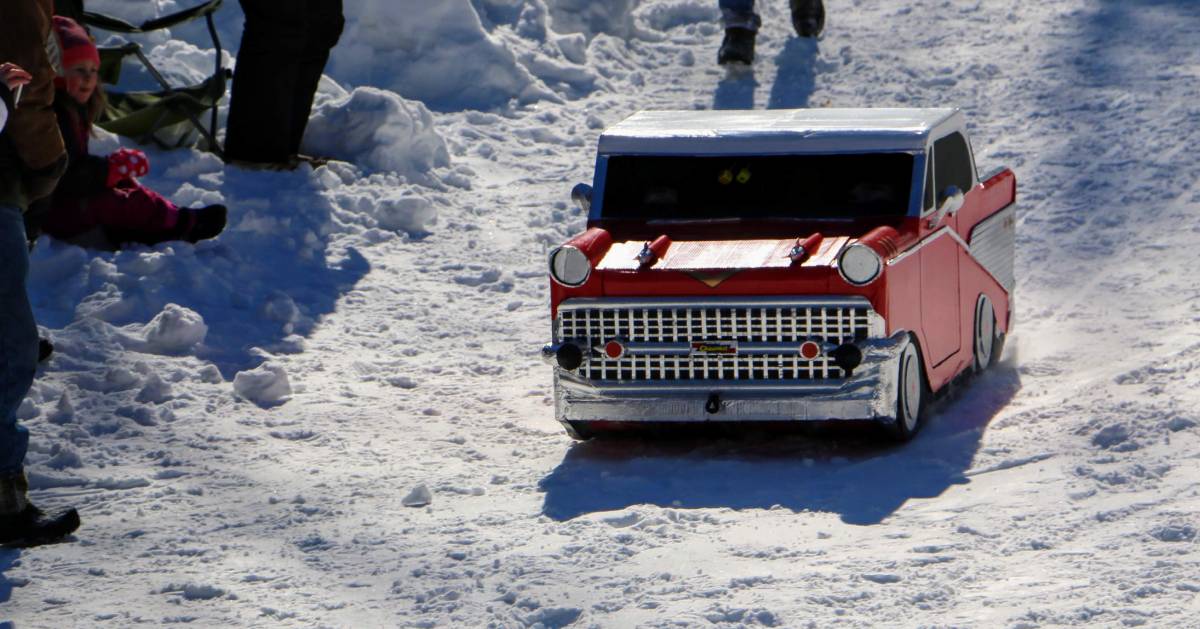 Stop into Screamen Eagle/Matt’s Draft House for some wine and chocolate following the fireworks at the Frozen Fire & Lights festival.

Embark on a winter scavenger hunt at Friends of Point au Roche State Park in Plattsburgh. All ages and abilities are welcome.

Garnet Hill Lodge in North River hosts a 5K snowshoe race on a mix of single and double track trails.

Comedy for a Cause 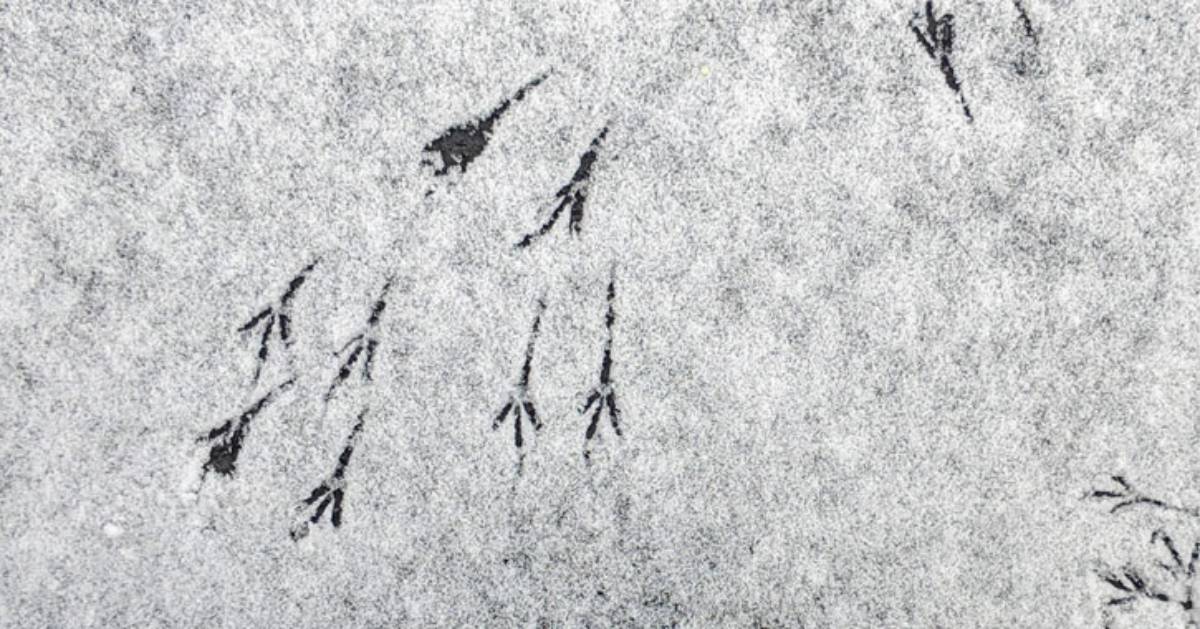 Learn about which winter mammals leap across the snow and which ones trudge through it at this winter track walk at the Adirondack Interpretive Center.

Celebrate the Leap Year with a member of Annie in the Water at the Lake Placid Pub & Brewery.

This Leap Year Party at Hobie’s Sports Den in Plattsburgh is raising money for the UVM Children’s Hospital.

Bring the kids to the Plattsburgh City Recreational Center on Saturday for some crafts, activities, and PBS characters.

Looking ahead to next week:

One of the biggest snowmobile events of the season takes place next weekend in Old Forge!