The DEC has recently reopened some campsites that were temporarily closed due to an increase in nuisance bear incidents. As mentioned in the recent hiking conditions roundup, nuisance bears are currently a problem in the Eastern High Peaks. In light of this, keep reading to get important details from the DEC regarding bears, camping, and search and rescue incidents. 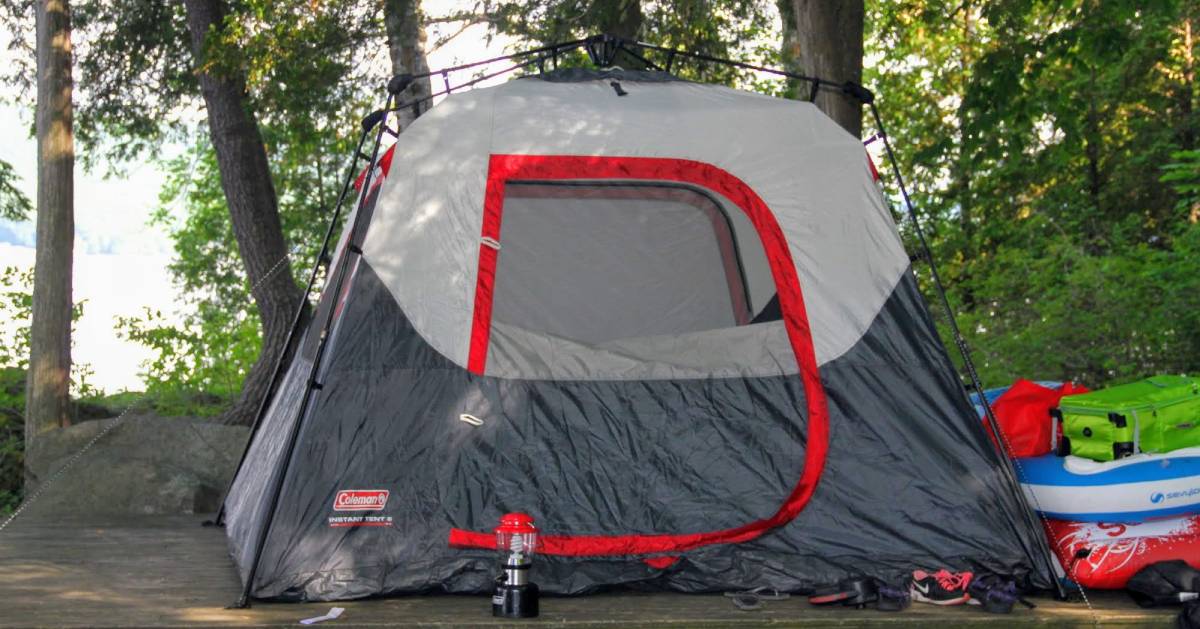 Although the Lake Colden Area Campsites & Lean-Tos are open once again there is still a strong nuisance bear presence in the region. The DEC encourages campers in this area and other areas of the Eastern High Peaks to follow their guidance for dealing with nuisance bears.

While there have been incidents of hikers and bears, camper-bear interactions are more frequent. Both campers and hikers can read about how to stay safe with regard to bears below.

Black bears start moving in June as the breeding season begins and (one-year-old) yearlings seek their own space. Some of these bears, including the yearlings, end up in places that these animals would not typically go, like suburban or urban neighborhoods.

Bears will eat anything they believe to be a food source, including improperly stored garbage, birdseed, livestock, pet food, and barbecue grill grease traps. Once they’ve found what they deem edible they often return to seek more.

Get more info about black bears and how to report sightings >>

Spotlight on Heroic Forest Rangers (With Some Advice for Campers)

DEC forest rangers respond to search and rescue incidents, with bears and otherwise, statewide. They work with other local agencies and emergency response organizations and others to find lost or distressed people in the backcountry. Here’s one such search and rescue story:

“On July 5 at 8:02am DEC’s Ray Brook Dispatch received a call requesting assistance with an ill hiker between Basin and Saddleback Mountains. The hikers had set out on a multi-day trip on July 2, which included summiting Lower Wolfjaw and camping at Wolfjaw lean-to, Mount Marcy/camping at Panther Gorge, and Haystack and Basin, and camping on the col between Basin and Saddleback.

“The 21-year-old hiker from Porter Corners experienced severe abdominal cramping and signs of dehydration. His hiking partner tried to rehydrate him, but they ran out of water. Dispatch established contact with the hikers and Forest Ranger Scott vanLaer, who was assigned to the Johns Brook interior outpost, responded to the assist.

“Ranger vanLaer had to summit Saddleback via the Orebed Brook Trail to reach the hikers. The hiker was given fluids and the group started out on foot to Johns Brook Valley. At 5:27pm Forest Rangers Megan Lapierre and Robbi Mecus transported hikers via ATV from Johns Brook back to their vehicle.

“The hikers were issued tickets for camping over 4,000 feet in elevation, having a campfire in Panther Gorge, and not carrying a bear canister.”

Read the rules, be safe, and happy camping!