Although many know of Lake Placid for its Olympic facilities, the community is also home to a thriving beer scene with three craft breweries where you can enjoy IPAs, stouts, porters, and plenty of seasonal options too. In fact, USA Today 10Best has nominated Lake Placid as having one of the nation’s best small town beer scenes in their 2021 Readers’ Choice awards. 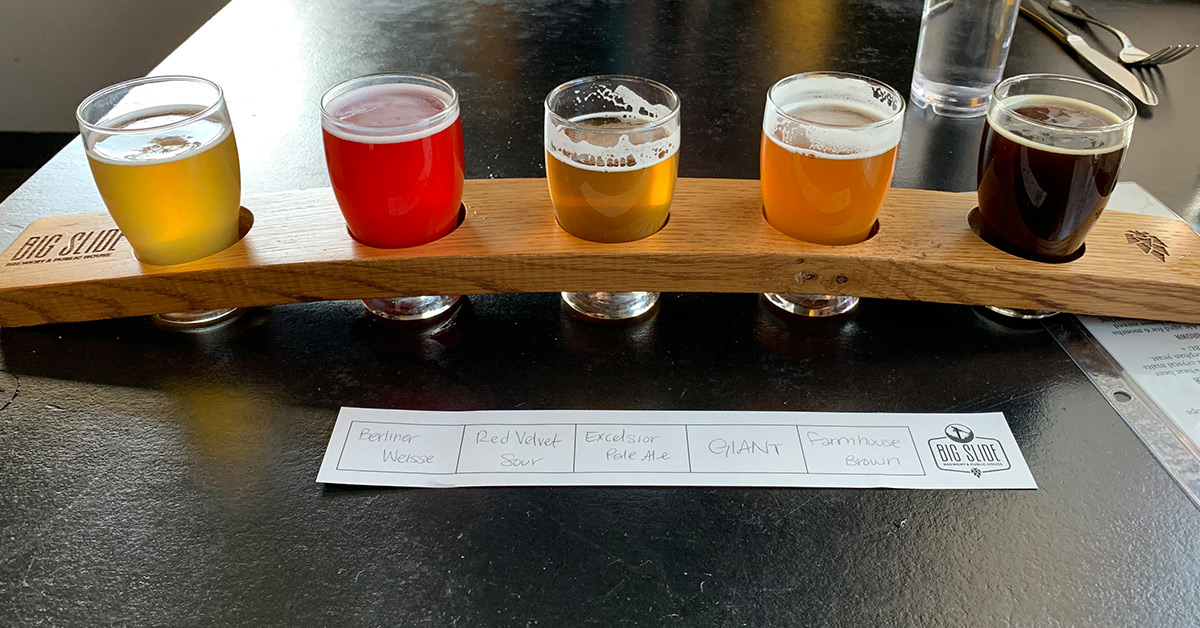 Cast Your Vote for the Best Small Town Beer Scene

“Best Small Town Beer Scene” is one of the categories in this year’s USA Today 10Best Readers’ Choice awards. The nominees include 20 American communities, each with a population of less than 30,000, that were selected by a panel of beer experts.

It’s truly a craft beer hotspot, and if you’d like to vote for Lake Placid in the USA Today 10Best Readers’ Choice awards, then you have until Tuesday, March 16 at noon ET. You can vote once per day until the end of the voting process, and the winners will be announced on Friday, March 26.

Discover breweries, wineries, and distilleries in the Adirondacks >>