From trunk-or-treats to a haunted forest, there’s no shortage of Halloween events happening throughout the Park this weekend! Check out the event listings, then keep reading for some quick news to know on an invasive species documentary and more.

Have a frighteningly good time at these events:

Check out the events calendar for more >>

3 Quick News Tidbits to Know Around the ADK

The DEC has announced the November 1 release of a documentary they sponsored called Uninvited: The Spread of Invasive Species. The film will cover new and emerging invasive species in the Park, along with the work of the DEC and partners and what we can do to help. You’ll be able to check it out on YouTube, and viewing parties are also being planned.

“We thank our partners at DEC for this fantastic documentary,” State Agricultural Commissioner Richard A. Ball said in a statement. “A number of invasive species, such as the Spotted Lanternfly, can devastate New York crops, resulting in major economic loss.”

Learn more about invasive species in the Park >> 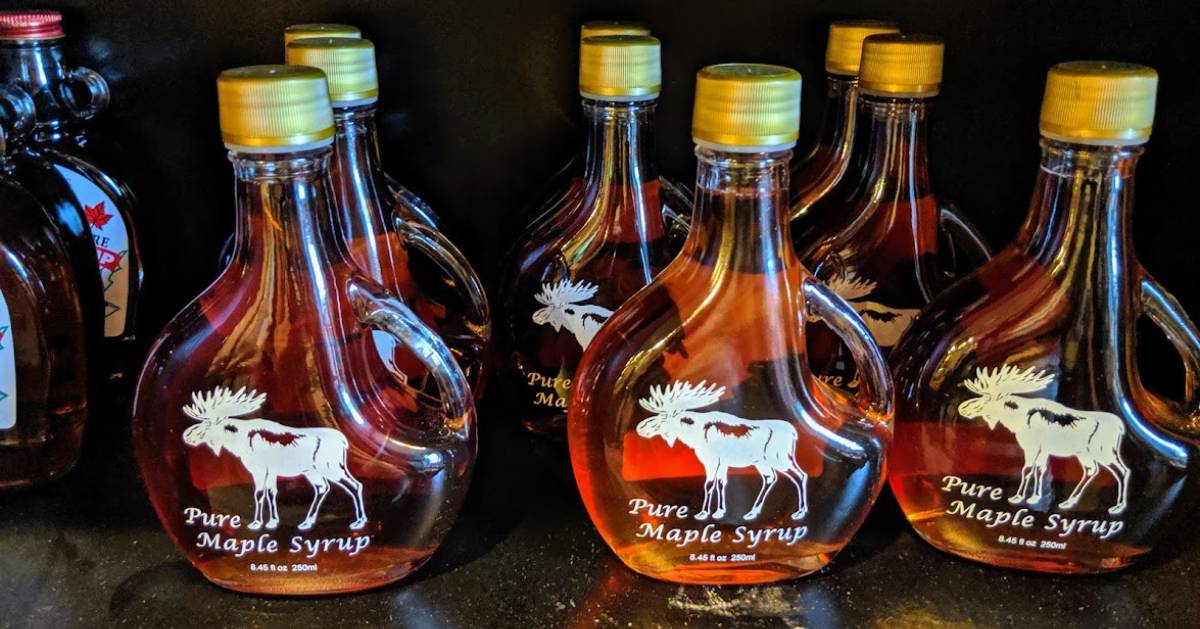 Maple Weekends in NYS Scheduled for 2022

Maple Weekends have been cancelled the past two years, but the New York State Maple Producers Association has officially announced the 2022 dates for March 19/20 and 26/27. Mark your calendars and look forward to sweet treats, educational tours, and more!

Read more about the maple industry in the ADK >>

According to North Country Public Radio, most recreationists who hike and paddle in the Adirondacks and similar places are white. SUNY Potsdam would like to change this. The university has launched a student program called Live Now to diversify the trails and rivers of the Park through outings and outreach.

It’s exciting to see more and more people enjoying all the Park has to offer (safely and while leaving no trace, of course)!