Stinging Nettle is a common herb found all over the world, common along riverbanks and at the forest edge where the soil is rich and sunlight is plentiful. The roots and dried leaves (used in teas) of a stinging nettle have many claims to potential health benefits (from boosting circulation to prostate cancer treatment and more), but the fresh plant is irritating to flesh, causing a stinging sensation upon contact that lasts for at least several minutes. 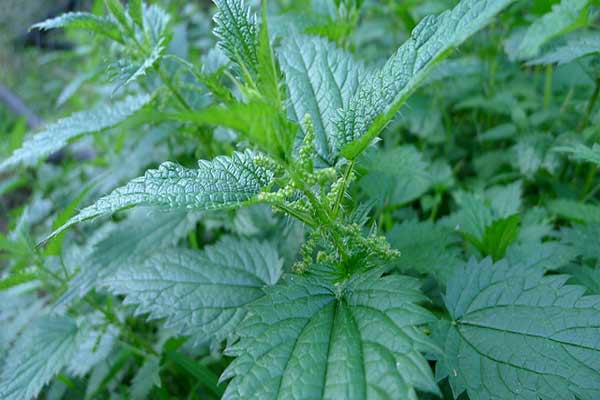 The stinging nettle usually grows in clusters called colonies, and there are a number of other plants that closely resemble this nuisance plant, making it a tricky one to identify and avoid unless you know specifically what to look for.

The hollow hairs covering the leaves and stem of the Stinging Nettle contain chemicals that "sting" your flesh usually a few seconds after you come into direct contact with the plant. The intensity of the sting and subsequent irritation vary from person to person (much like a mosquito bite differs from person to person), but it is generally considered a minor irritation and usually subsides after several minutes to an hour.

How To Avoid It?

Being able to spot a Stinging Nettle on sight is one of the most effective ways to avoid it. The image and identification facts provided here will better equip you to recognize and steer clear of this irritating plant.

What If I Touched It?

Touching a Stinging Nettle is common and while the burning sensation can seem intense, it is generally short lived and mild compared to more serious irritants like poison ivy. Take note that itching the area should be avoided, especially at first, as it can cause the irritants to spread deeper into your tissue instead of just on the surface, prolonging the stinging effect. The best course of action is to rinse or wash the affected area gently and as soon as possible to remove the chemicals from the skin's surface and shorten the time it takes for the irritation to subside. Antihistamines may also help suppress the effects of Stinging Nettle.