Stony Creek’s 1000 Acres Ranch now has a new owner after being auctioned off last week, and the successful bidder has big plans for the property. 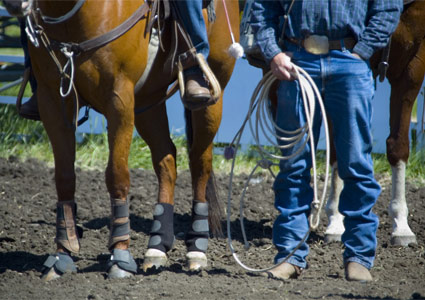 According to The Post Star, Carol McLean-Wright of Pennsylvania won the auction with a bid of $1,405,000. In total, she will receive approximately 500 acres made up of around a dozen parcels.

1000 Acres Ranch has been a popular tourist attraction for many years, but was ordered for auction by the court after former owner, John J. “Jack” Arehart filed for Chapter 11 bankruptcy.

McLean plans to carry on the ranch’s legacy, and will be re-opening the property in the spring. From there, she would like to keep the business open year-round, phase in a science camp with help from Skidmore College, and bring in big-name music performers, The Post Star reports.

Because the ranch has played an important role in Stony Creek’s economy, former employees, residents, and even town officials were relieved to learn that the new owner will continue to use the property to attract new people to the area.