Looking for a book to add to your summer reading list? Whether you’re by the lake, on the porch or at the beach, check out this list of Adirondack books. With a combination of Adirondack authors and story lines, you’re bound to find a page turner. 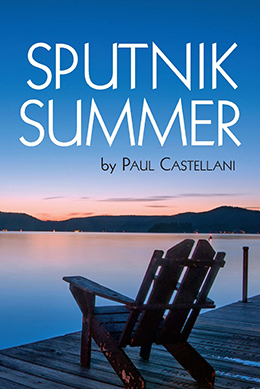 Paul Castellani, a Delmar native, spent his childhood summers in the Adirondacks. His book Sputnik Summer takes place in 1958 at Eagle Bay – an Adirondack resort town. The book is based on Castellani’s childhood memories about rivalries between tourists and townies that went too far.

“The Truth and Legend of Lily Martindale: An Adirondack Novel” by Mary Sanders Shartle 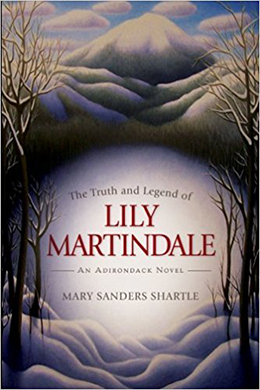 Mary Sanders Shartle currently teaches writing workshops in Albany, Saratoga and the Adirondacks. The Truth and Legend of Lily Martindale tells the story of a successful New Yorker who begins to find peace for the first time since childhood as she returns to her home town in the Adirondacks. Travel back through your childhood with this memory-triggering read.

“The Adirondack Architecture Guide, Southern-Central Region” by Janet A. Null 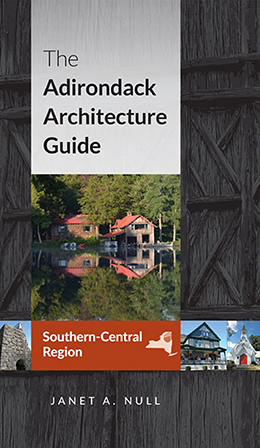 Janet Null provides an intriguing collection of history and architectural guides for the Southern-Central region of the Adirondacks in this book. Readers can find architecture sites and tours as well as rich historical essays following each architecture hot spot. 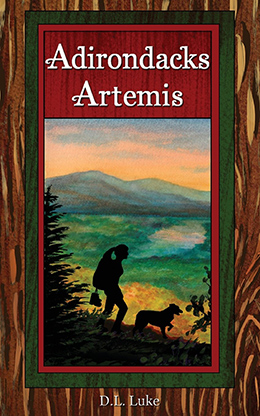 In Adirondack Artemis, D.L. Luke tells the fearful story of getting lost in the wild. This story about survival and healing describes the enchanted Adirondack wilderness so perfectly you’ll feel as if you’re actually in it.

“Freight Car and Other Stories” by Jeff Kelly 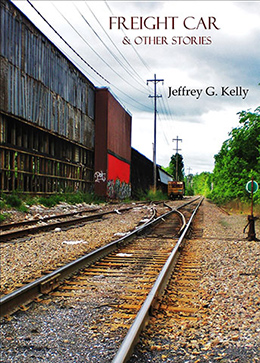 Jeff Kelly is known for setting crime and adventure stories in the Adirondacks. Enjoy a compilation of intriguing yet easy to read short stories based on Kelly’s life in “Freight Car and Other Stories.”

“Adirondack: Life and Wildlife in the Wild, Wild East” by Edward Kanze 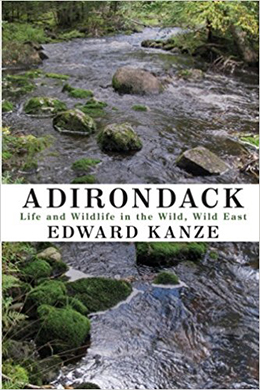 Edward Kanze, raised just north of New York City, settled down in the Adirondacks and lived to tell the tale. Adirondack: Life and Wildlife in the Wild, Wild East tells the story of how Kanze and his wife bought and fixed a tumbledown house, started a family and immersed themselves deep into the Adirondack lifestyle. 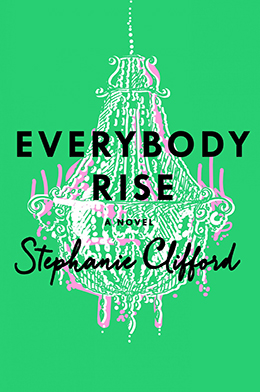 Stephanie Clifford, a New York Times reporter currently living in Brooklyn, features a fictional Adirondack village in Everybody Rise.  As the main character tries to succeed at her new job in Manhattan, she finds herself wandering between Adirondack camps, Hampton beach houses and the island of Manhattan. Grab this book as you travel this summer. 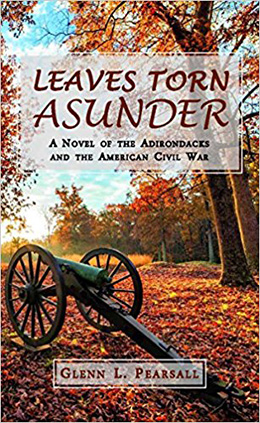 Glenn Pearsall of Johnsburg based Leaves Torn Asunder on true events in the Adirondacks. This work of historical non-fiction portrays the Adirondacks in a time period that is rarely covered; the American Civil War.

Which Adirondack read will you kick back and relax with this summer?

Looking for other books? Head to Northshire Bookstore in Saratoga >>

Syracuse.com: Tourist-townie tension boils over in the Adirondacks: CNY books and authors