DEC has alerted hikers and campers of high bear activity in the Dix Mountain Wilderness. Running into wildlife is inevitable while hiking, but bears are nothing to mess around with. Learn more about bears so you can be prepared for any encounter. 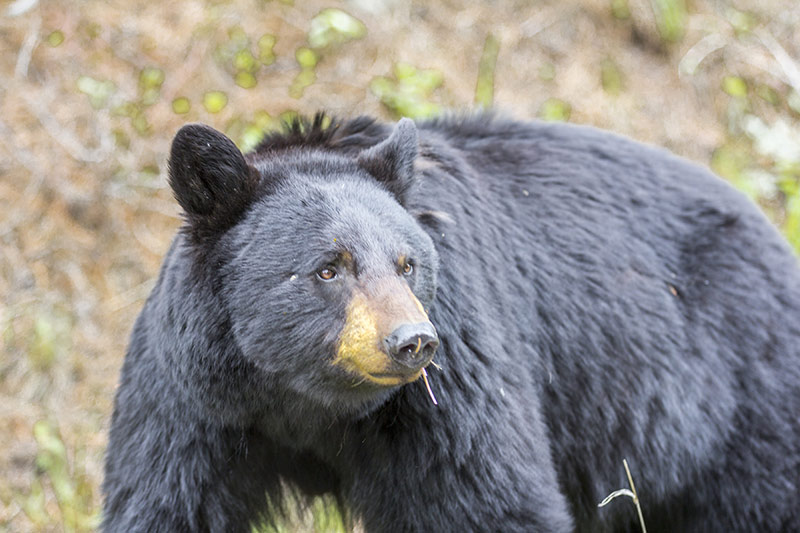 Reports say black bears have been stealing food from hikers and campers, and have even been approaching humans in an attempt to get food.

Bears have approached hikers in the area around Gill Brook, Indian Pass, Mount Colvin, Elk Pass and Nippletop. Other bears have stolen food from campers and rock climbers in the Chapel Pond area.

As a result, the DEC has temporarily closed one of the Chapel Pond Outlet campsites while it attempts to capture the bears. Once the bears are captured and tagged, they will be released.

How To Avoid Conflict With Bears

The DEC reminds hikers and campers to keep all food, toiletries, and garbage in bear resistant canisters. Campers should prepare and eat food away from their tent sites and should not cook or eat after dark. Rock climbers should keep all food in their vehicle or carry it with them while climbing.

If you are approached by a bear, do not give it food. Instead, make as much noise as possible to try to scare the bear away. You could also carry bear spray as a precautionary measure, but if you do so, read the instructions thoroughly before using.

Learn more about dangerous wildlife in the Adirondack Park >>