Over the past few years, the Adirondack rail line that runs from Saratoga Springs to Tahawus has been a major topic of discussion in the region. A 2018 plan to store old tanker cars on the railroad fell through, as well as negotiations for other companies to purchase part of it. Since it’s no longer in operation, the Warren County board of supervisors recently voted to begin an abandonment process for the county-owned stretch of rail line from North Creek to Hadley. 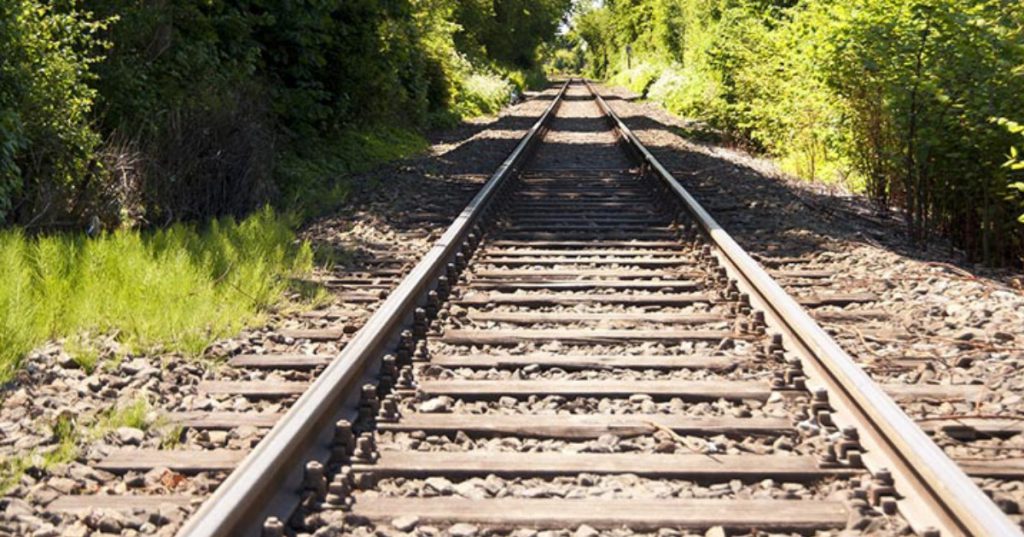 Where Is the Railroad Located?

From 2011-2018, Saratoga and North Creek Railway, a subsidiary of Iowa Pacific Holdings, operated a passenger train service on the rail line. However, they were forced to cease operations in 2018 due to the costs of maintaining this business.

That same year, Iowa Pacific Holdings aimed to raise funds for future rail services by storing old tanker cars on the 30-mile track from North Creek to Tahawus. This controversial plan caused many discussions that ultimately resulted in Iowa Pacific Holdings removing the cars from the track.

In the following months, a few bidders began to negotiate with Iowa Pacific Holdings, Warren County, and the Town of Corinth to purchase and take over sections of the rail line, but no deals were made. Instead, there have been calls of support for the U.S. Surface Transportation Board to deem part of the railroad abandoned.

The Latest News on the Railroad

The New York State Attorney General’s Office initiated an abandonment process for the 30-mile stretch of rail line from Tahawus to North Creek last year and submitted an application to the U.S. Surface Transportation Board. Iowa Pacific Holdings initially disagreed with this application, but in October 2019, they consented to the plan.

In December 2019, the Post-Star noted that the Warren County board of supervisors voted 20-0 in favor of asking the U.S. Surface Transportation Board to declare the rail line between North Creek and Hadley abandoned too.

The abandoned designation would mean these tracks aren’t needed for freight train traffic. This would allow the owners to use the property for other projects, such as a rail-trail.

A rail-trail along the rail line has been in discussion for years, but any steps to making it a reality will have to wait until the U.S. Surface Transportation Board announces their decisions.

What are your thoughts on the rail line’s future? Would you like to see it become a rail-trail?