Your Guide to the Adirondack Region
Enter Giveaways Advertise
Home  »  Community  »  Back on Track: The Adirondack Rail Trail Project Is Underway

After years of discussion about the future of the railroad tracks between Tupper Lake and Lake Placid, the New York State Department of Transportation (DOT) has finally broken ground on the Adirondack Rail Trail project. Once complete, this new world-class recreational trail will open to hikers, bikers, cross-country skiers, and snowmobilers, making this region of the Adirondacks even more accessible. 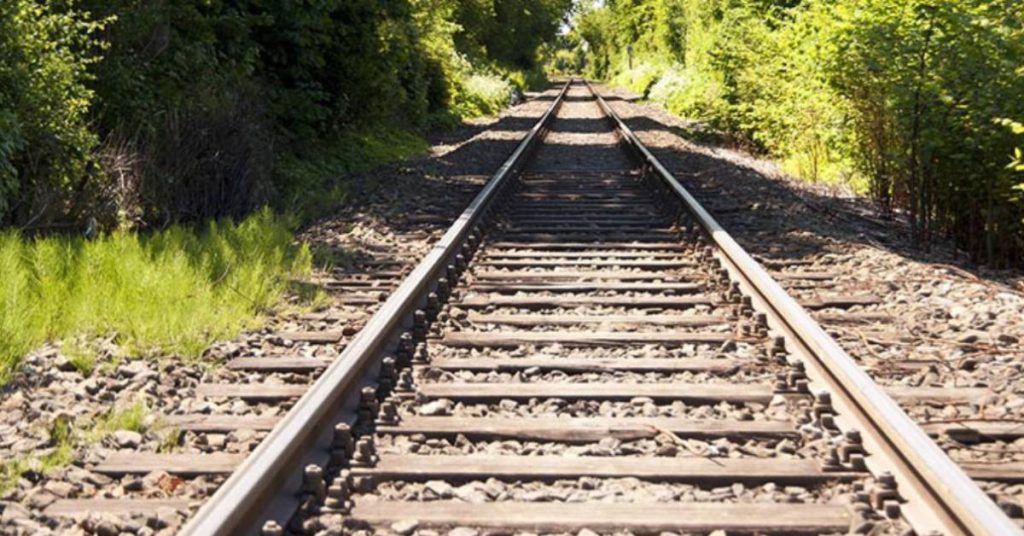 In a recent press release, the DOT, the New York State Department of Environmental Conservation (DEC), and the State Office of General Services announced this major milestone in the development of the 34-mile Adirondack Rail Trail. The first step in the project will focus on removing the tracks connecting Tupper Lake, Saranac Lake, and Lake Placid to make way for the trail. Then, construction is expected to begin in 2022 and will be done in phases, with the entire trail scheduled to be completed by the end of 2024.

When the Adirondack Rail Trail opens to the public, trail users will be able to enjoy easy access to local communities, campsites, waterways, and other nearby trails. There will also be interpretive signage located along the trail so you can learn a little about the region’s history, culture, and natural world.

The State Office of General Services is leading the trail’s design, and the DEC will assume day-to-day management of the trail after it opens to ensure it remains a world-class recreation destination.

In addition to the Adirondack Rail Trail, New York State has announced plans to rehabilitate existing railroad tracks between Tupper Lake and Big Moose to create the nation’s longest scenic railway. The $19.1 million project will allow the current scenic railway service to extend 45 miles deeper into the Adirondacks, and it’s scheduled to be completed by the end of 2021.

“Providing a 34-mile accessible recreation trail in the northern corridor and the nation’s longest scenic railway in the southern corridor, this development will expand and enhance visitor experiences and help to drive Adirondack economies,” said DEC Commissioner Basil Seggos.

The Adirondack Park is a beautiful area, and both projects are expected to give the public more opportunities to see and explore the land.

Find more activities in the Adirondacks >>