Check out big news in the hiking world, find fun virtual events from Adirondack art and film organizations, and if you’re looking for Easter happenings, we’ve got some suggestions! 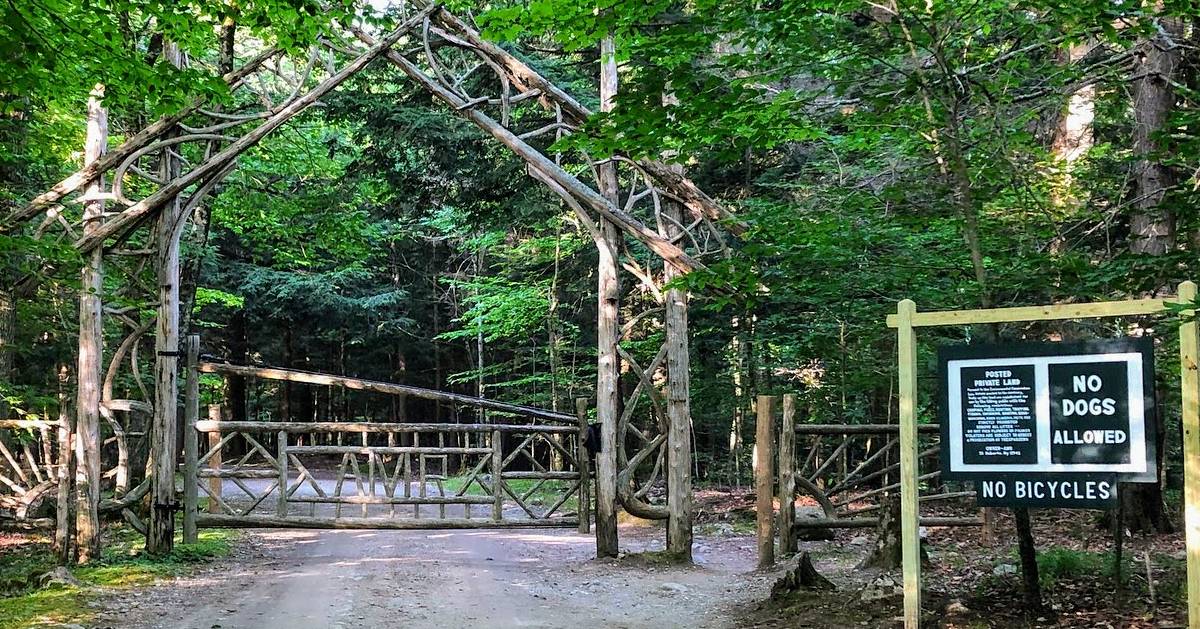 This is major for Adirondack hikers – there’s a pilot reservation system being implemented at the Adirondack Mountain Reserve starting May 1. The website to make a reservation, hikeamr.org, is now live and you can make a profile, but reservations won’t open until April 15.

Speaking of hiking, according to a recent press release, on the evening of March 25, the DEC responded to a call of an 18-year-old hiker missing on a trail heading towards Mount Marcy. He had been separated from his friend, who made the call. The hiker was found at 2am on March 26 and was suffering from exposure due to multiple stream crossings, but is okay now. He was reunited with his family at 10:45am that morning. (Please be safe and hike smart!)

The View in Old Forge has announced three new titles to their virtual cinema events: Madama Butterfly, Kinky Boots, and La Boheme will run April 7 to 13, April 14 to 20, and April 21 to 27 respectively. There are a few different time slots viewers can choose from within the given timeframe, and tickets are $15.

Also, the 70th annual Central Adirondack Art Show will open to the public on April 3 and run through June 6; there will be an opening reception on April 23.

Got Kids? Bring Them to the Kids Club

The Point Au Roche State Park in Plattsburgh has offered ever-changing family programs and guided hikes for awhile, but recently a new program has been added to the roster: The Kids Club. The aim is essentially to get kids together and outside; they’ve been limited to the nature center so far because of the weather, but hope to get out to explore the park soon.

The Kids Club meets every other Sunday and is scheduled to meet next on April 11. You can learn more at the Point Au Roche Facebook page. 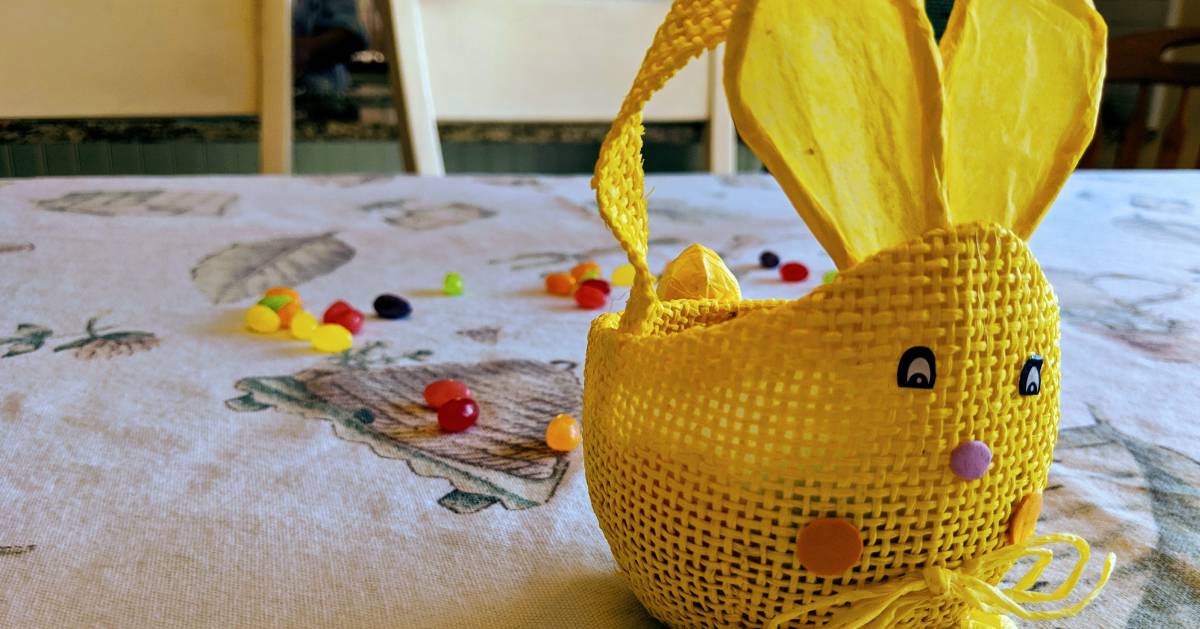 If you’re looking to get in on an egg hunt or haven’t yet made brunch reservations (or ordered your holiday food to go), you better hurry! See all the Easter-related events and dining options >>

With Easter this weekend, there aren’t too many non-holiday events going on, but here’s what’s coming up (all these are virtual except the hike):