Your Guide to the Adirondack Region
Enter Giveaways Advertise
Home  »  Nature  »  If You Care, Leave Young Wildlife There

Warmer weather means getting outdoors more to experience nature! During your summertime outings and adventures, especially in the Adirondacks and surrounding areas, you may encounter young wildlife exploring their ecosystem. While you may be tempted to get close, human contact can be harmful to these animals. It’s best if you admire from a distance to guarantee the safety of yourself and the young animals. 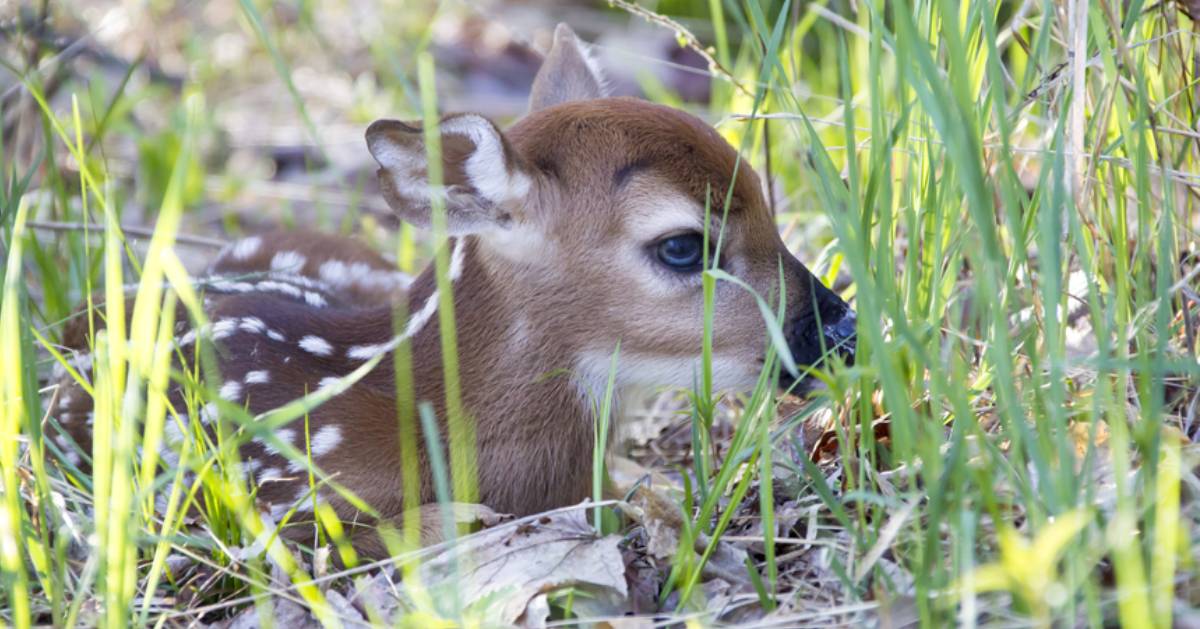 One of the most common reasons that humans come into contact with wildlife is an altruistic one. It may appear that fawns, baby rabbits, or other juvenile animals are alone and are in need of help, though this is a fallacy. A parent is probably nearby but hidden away, out of view. This is to ensure that the parent does not lead predators back to their young.

An animal such as the white-tailed deer fawn tends to be on its own at the beginning of life. Fawns are typically born in the late spring months but the doe tends to take off almost immediately, with the exception of nursing. If the doe senses humans nearby, they may delay their nursing to the newborn. Once the fawn is around 10 weeks old, they become more independent and no longer rely on milk, though they may sporadically nurse into autumn.

If you do encounter a young animal that is noticeably harmed or abandoned, the DEC recommends alerting a wildlife rehabilitator to assist wild animals and return them to their habitats.

Remember, if you care, leave it there.