Your Guide to the Adirondack Region
Enter Giveaways Advertise
Home  »  Arts  »  Art, Activities & Events to Check Out in the Adirondack Park This Week

Art festivals and auctions, live music, fair fun, and more are coming up this week in the Adirondacks. We’ll tell you a great spot where yoga classes are happening through the end of August, and there’s some hiking news to know. 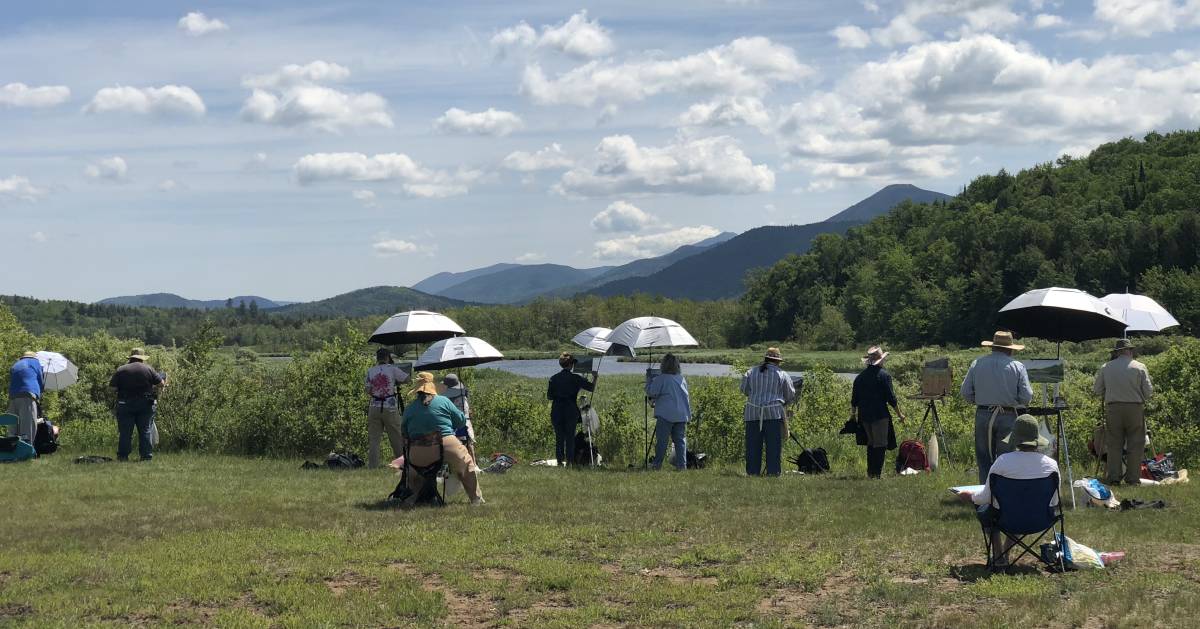 Several art-related events are taking place this week, including the Plein Air Festival pictured above, the Essex County Fair is still going on, and there are more happenings around the Park:

Check out the ADK events calendar >> 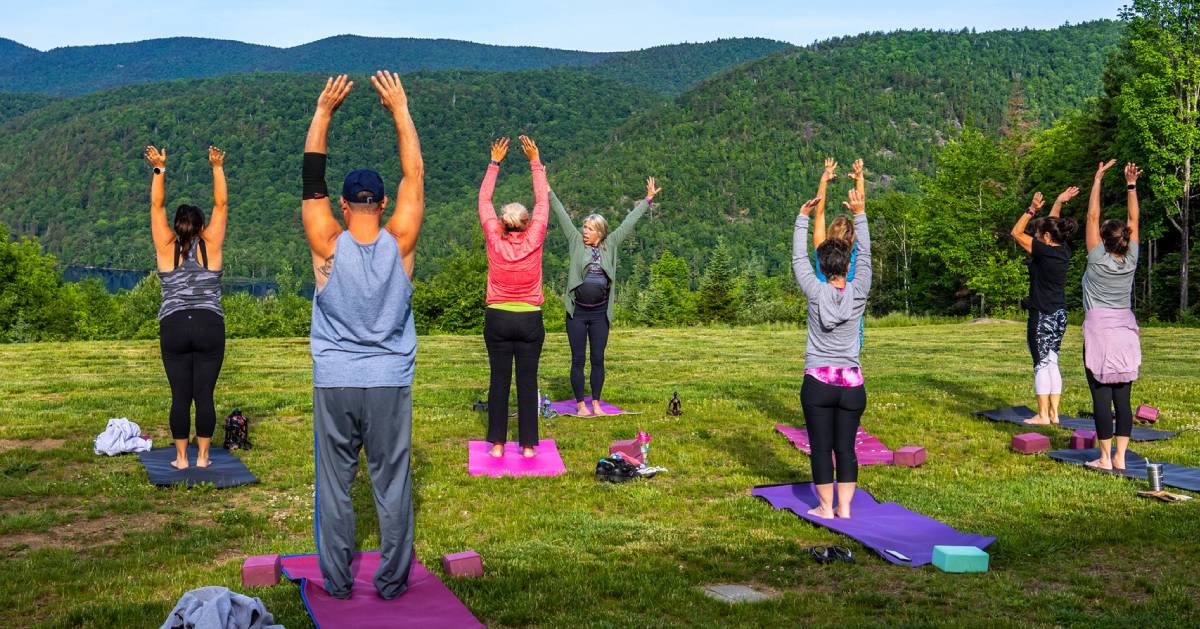 Garnet Hill Lodge in North River has on-site hiking and biking trails, mountain bikes available to rent, and they’re a haven of winter activities once the snow falls. But, you might not know that they are offering yoga classes at just $10 a session for drop-ins.

Check out Gentle Yoga or Restorative Yoga on Tuesdays, Yoga & Weight Combo Class on Thursdays, and Vinyasa Flow or Hatha Yoga Flow on Saturdays through the end of this month. (Lodge guests can get a discount!). 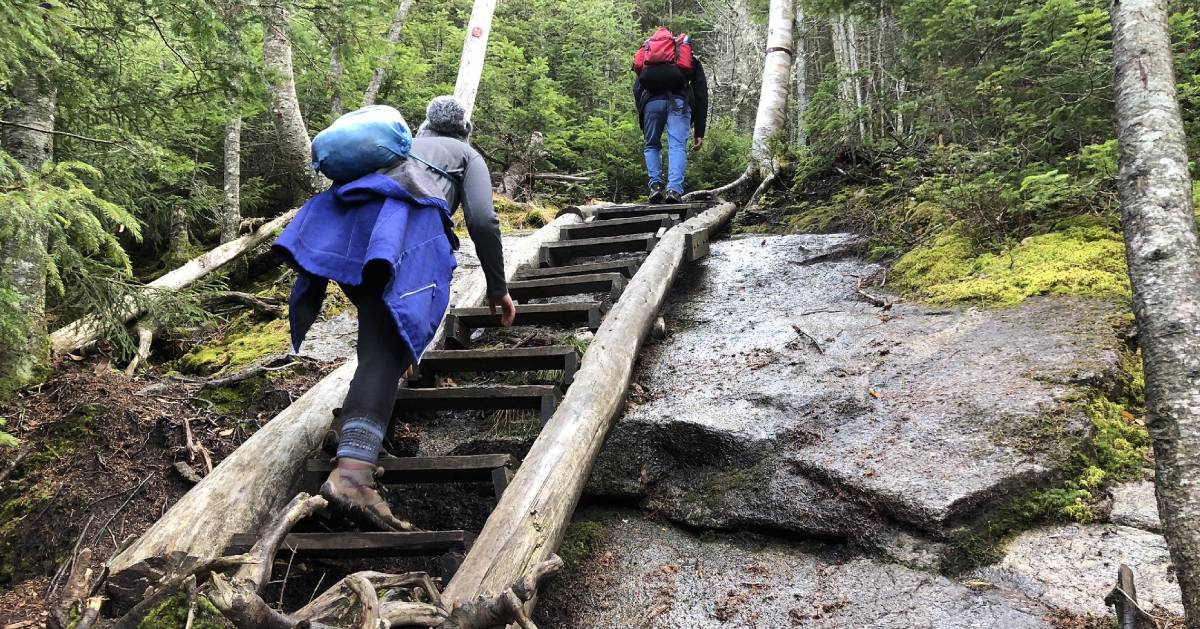 As the number of hiking-related rescues in the Adirondack Park continues to increase, some are asking the question, should hikers pitch in for these expensive, and sometimes complex, rescues?

Other states, such as Colorado and New Hampshire, initiate programs like Search and Rescue Cards and Hike Safe Cards, respectively. The specifics vary, but essentially hikers purchase these cards to help fund rescues. Others feel that preventative measures and hiker education before a rescue is required, is a more feasible option.

The DEC told Adirondack Explorer that they do not put a price on a human life, would not commit to saying they’d support such a program or not, and further emphasized that there’s a concern that hikers would be hesitant to report injuries should such a program be implemented.

A new fire tower trail has been added to the Adirondack Park on Swede Mountain, about 5.5 miles west of Hague. This is a 1.8-mile round-trip hike, and the recently renovated fire tower is 47 feet high. Warren County owns the tower and has an agreement with a landowner that part of the trail cuts through. The Adirondack Mountain Club plans to add the fire tower to its Fire Tower Challenge.

Raquette River Brewing and Birch Boys Chaga, both of Tupper Lake, have teamed up to produce a chaga-infused, honey brown ale, called Chugga Chugga Chaga. The brew is only for sale on tap and in cans at the brewery.

Chaga is a type of mushroom known for its healthful properties and reportedly has a subtle, earthy flavor. It’s often paired with tea.