Your Guide to the Adirondack Region
Enter Giveaways Advertise
Home  »  Arts  »  Fun at the Pub, A Maple Festival & More to Know About Around the Adirondacks 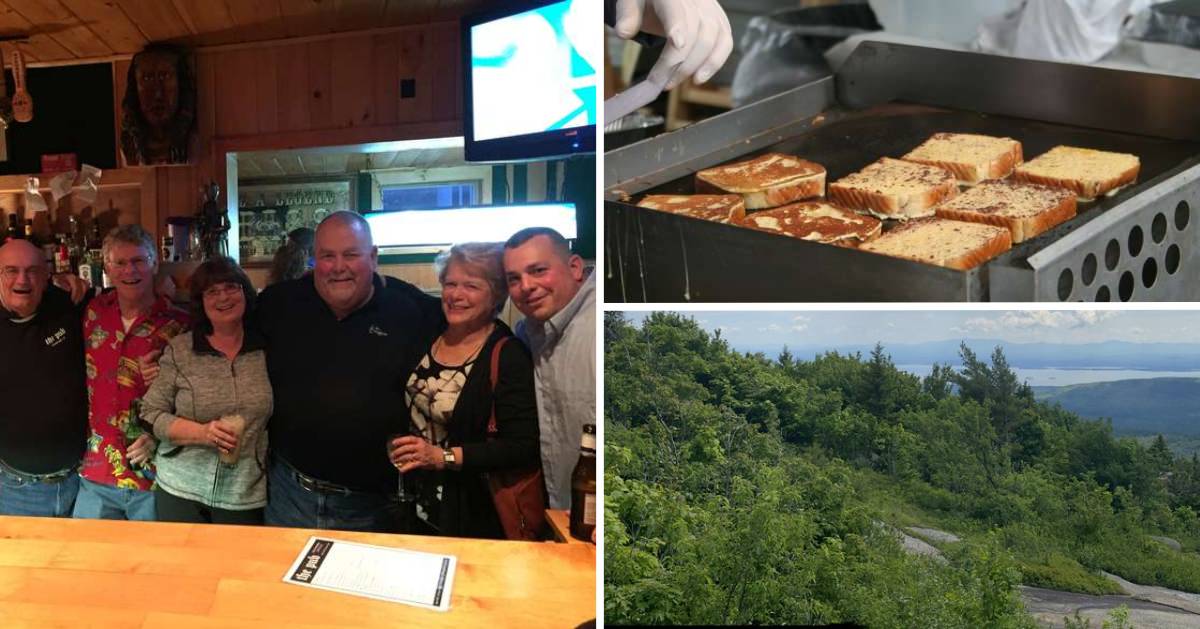 Check Out the Varied Events Coming Up in the ADK

Adirondack Artists Can Plein Air Paint in Hadley This Saturday

The aforementioned Maple in April Festival in Hadley this Saturday is including an artistic element. All artists are invited to come capture the essence of “An Adirondack Spring at Hadley” in their chosen medium.

Artists will create their plein air pieces on site, which will then be sold via a silent auction with a portion of proceeds to benefit the Hadley Business Association Scholarship Fund (the fund gets 30% of proceeds from the sale and the artist gets the remaining 70%). There’s no entry fee or age limit, you just need to bring your own supplies. If you’re interested in participating, email info@HadleyNYbusiness.org for more info.

Adirondack Wildlife Refuge in Wilmington lost its co-owner/founder Wendy Hall to cancer earlier this year, which is part of the reason why the animal refuge closed. Now, operation managers Jackie and Kevin Woodcock, who worked with Wendy and her husband Steve Hall, are taking over as operation managers, Sun Community News reports.

Renovations to the facilities and trails are underway, and they will not be rehabilitating animals, at least at first. Many of the animals have been adopted out. The business, which will reopen to the public on May 7, will focus on nature and educational programs with interactive trails, a maze, and art walks.

A Whitewater Park Will Return to Saranac River

Adirondack Explorer reports that a whitewater park will make an epic return to the Saranac River, with construction set to begin in July 2024 right below the LaPan Memorial Highway Bridge in Saranac Lake. Organizers hope to open the park for paddling, spectating, and fishing in September 2024.

A whitewater park is an area of a river in which the flow has been adjusted and features or activities have been added to appeal to paddlers. There was such an attraction on the Saranac River back in the 1990s, but that was a slalom-style course complete with gates, whereas this whitewater park will consist of one primary element: a standing wave for surfing, with eddies on both sides of the wave.

Lake Champlain Anglers May Be Asked to Participate in a Survey

The DEC is conducting open-water fishing creel surveys on Lake Champlain for the second year in a row, according to Adirondack Almanack. From April through October, if you’re fishing at one of 12 access points on the lake, you may be asked upon departing the water to participate in a survey.

They’re looking for data like how many fish you caught, the species, and the size. Although not mandatory, participation is strongly encouraged!