Hampton is located on the border between New York and Vermont, and was part of a territory battle between the two states that was resolved in the late 1700s. The rural, agricultural community has just 950 residents.

A primary agricultural product in Hampton (and elsewhere in New York State) is apples. Hampton has particularly rich soil, which is great for growing apples, so much so that the area is now home to several commercial orchards. Fairview Orchard, located right on Route 4 in Hampton - just outside of Whitehall, produces so many apples that it is able to ship some to customers, sell some at a roadside stand, and make plenty of cider each year. 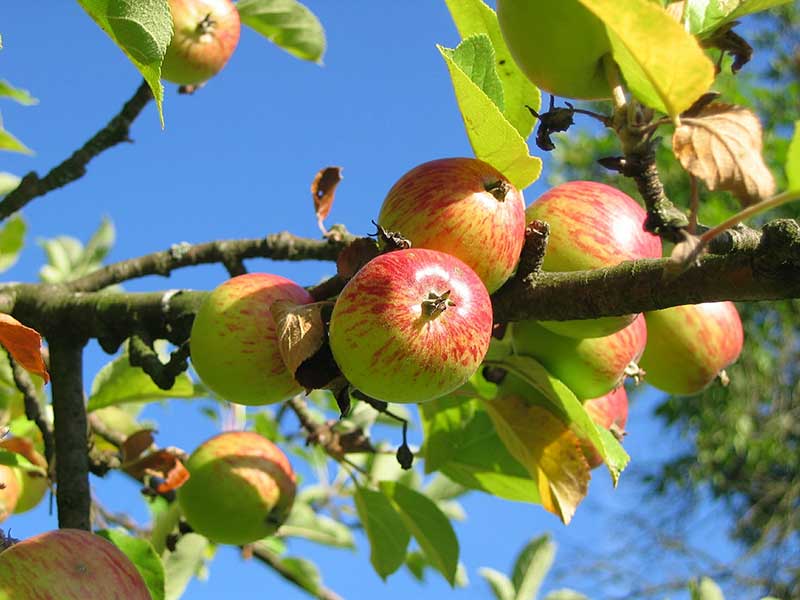 Slate mining has also been a crucial part of Hampton's economy. Since the late 19th century, colored slate has been extracted from the area's quarries, some of which are still being worked today.

The town has a number of charming old homes and historic landmarks that are worth seeing. The most well-known landmark may very well be the chapel built in 1848 by William Miller, the founder of the Advent Christian Movement, and his followers. Located in Low Hampton, the chapel is listed on the National Register of Historic Places and still offers summer services by the Seventh-Day Adventists.

Thank you for visiting Adirondack.net.

Do you have a suggestion for a local business that could be included here? Submit their information to be reviewed for inclusion.

Own a business you would like to advertise for as little as $50 a year? Contact one of our digital marketing experts for assistance.