Today is St. Patrick’s Day, so of course we’re highlighting the top events going on with the holiday. But, see what else is happening in the Adirondacks with maple season well underway, a new restaurant coming to Lake Placid, a rail trail update, and the return of a theater festival this summer.

Editor’s Note 03/18/22, 10:30am: Please note, the Chestertown St. Patrick’s Day Parade has been cancelled due to the forecasted rain.

Adirondack Events to Look Forward to for St. Patrick’s Day & Beyond

View all the maple events >>

4 Quick News Tidbits to Know Around the Park 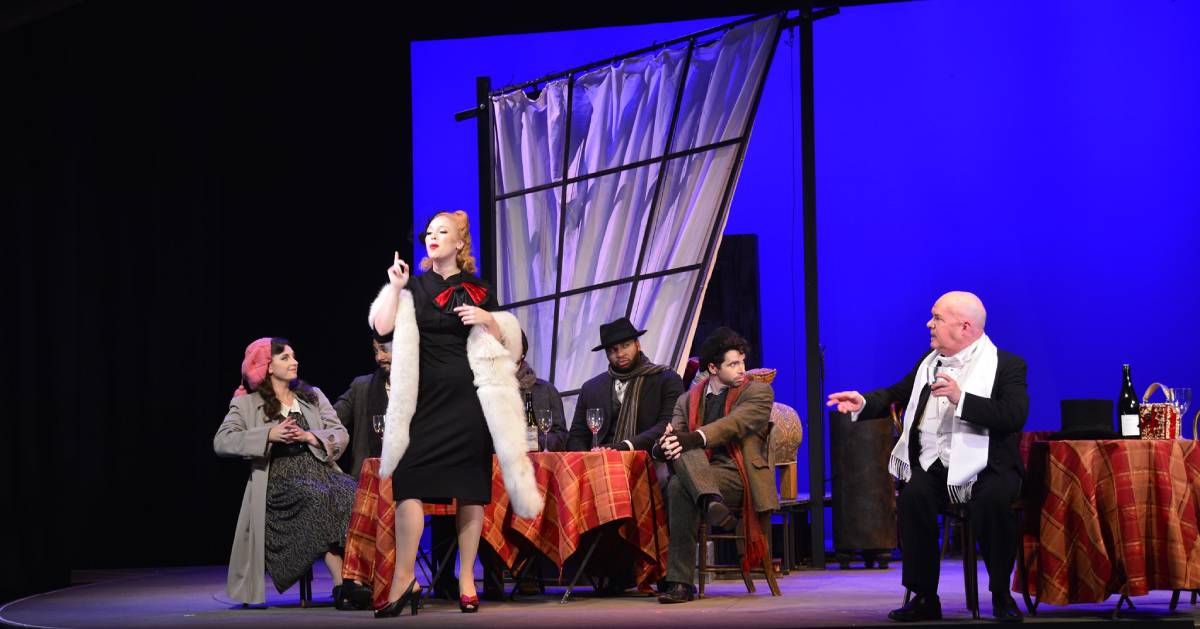 The Seagle Festival is excited to announce their return to normalcy with new talent this summer, with the following productions lined up:

Plus, a Three Bears children’s opera, the dates of which are still to be announced.

Read more about their upcoming season >>

A grab-and-go barbecue restaurant has been approved by the Lake Placid-North Elba Review Board, reports Adirondack Daily Enterprise. West Shore BBQ will be a takeout restaurant that operates seasonally and during major Lake Placid events. The owners plan to include a lot of local vegetables and vegetarian components on the menu. There is no word yet on an opening date.

Rail infrastructure has now been fully removed from the 34-mile stretch between Tupper Lake and Lake Placid, a project that has been in the works for two years. Now, a three-phrase project to convert the land to a year-round, multi-use trail is underway.

Utica-based WKTV News Channel 2 reports that the first phase should be complete by September, 2023, and the final phase by 2025. Limited recreational opportunities will be available on the trail while it’s under construction.

Essex County officials asked the State in a recent meeting to expand the hiker shuttle network for this upcoming season to regions outside of Keene Valley and south of the High Peaks, according to Adirondack Explorer. They’d also like a front-country steward stationed at the A-frame at Frontier Town. A final plan will be hashed out at a later meeting.

Last year, which was the first time the hiker shuttle ran, only one shuttle out of the planned four was in operation, and only towards the latter part of the season.

Take a look at the Adirondack Spring Guide >>