The International Ski and Snowboard Federation (FIS) Ski Jumping World Cup is making its grand return to Lake Placid on February 10-12, 2023! This event will be fantastic for both the FIS and Lake Placid Region, whose heritage is marked with decades of Ski Jumping tradition. 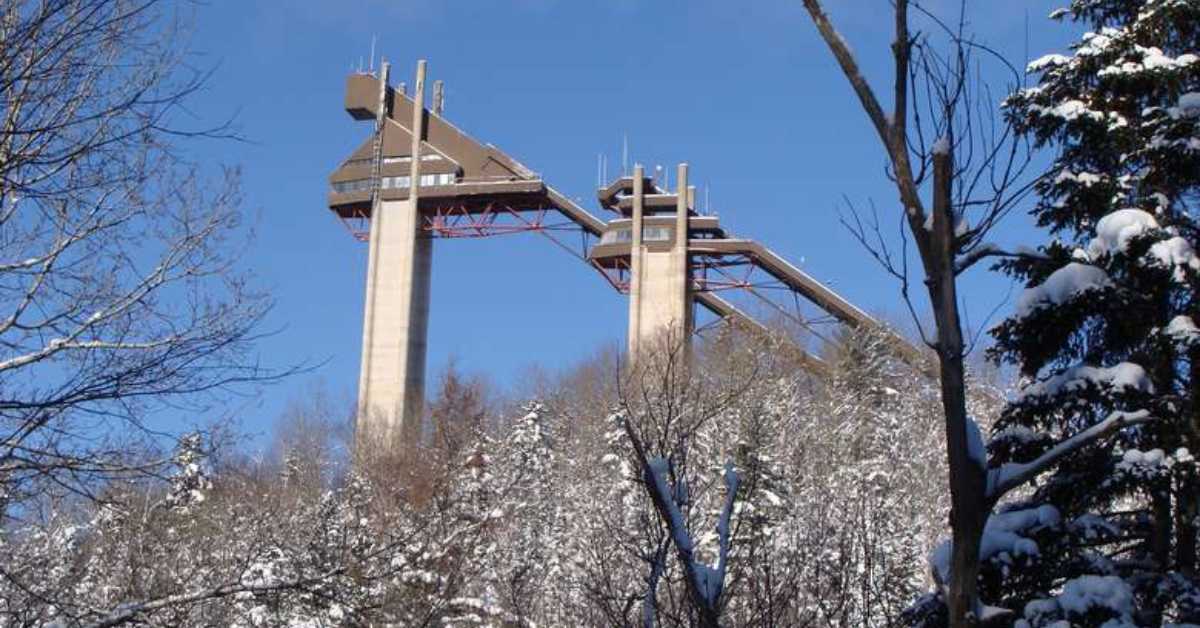 The FIS Ski Jumping World Cup has not taken place in the United States since 2004, and has not taken place in Lake Placid since 1990. With the idea of bringing world-class competitions such as this back to the High Peaks Region, the New York State Olympic Regional Development Authority has spent the last four years modernizing the Lake Placid Olympic Jumping Complex, which consists of two hills, HS 100 and HS 128. The hills were constructed for the 1980 Olympics and are the only jumps in the US approved for both winter and summer jumping.

The FIS Ski Jumping World Cup features the world’s highest level of ski jumping and was created in 1979 by the FIS. Every year, the world’s best athletes compete in this prestigious event for the World Cup title.

This February, the event in Lake Placid will consist of Men’s Ski Jumping World Cups, with athletes from around the world. The official schedule for the event is yet to be finalized, so keep an eye out for forthcoming details.

In regards to the exciting news, USA Nordic Men’s and Women’s Ski Jumping Coach, Anders Johnson, said in a press release, “Having the World Cup back on US soil is very important in developing the sport of Ski Jumping in this country, and across the world. Our athletes could not be more thrilled about this opportunity, and we are excited to see the great things that will come from this event.”

See More Things to Do in the Lake Placid Region >>