Who’s hiking over the long weekend? See the weather report, several new trail notices, and more info to know below. 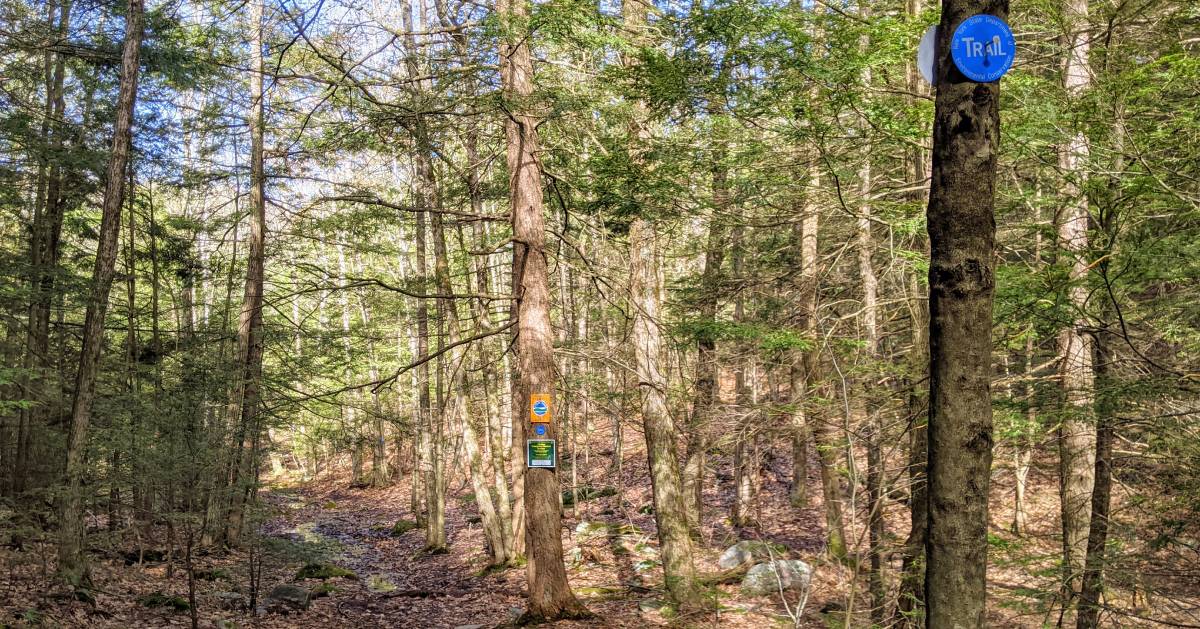 Check the weather again for your destination before you head out:

The DEC has recently launched a new “Love Our Lands” campaign to encourage practicing sustainable recreation; this initiative goes hand-in-hand with the Leave No Trace principles.

DEC Commissioner Basil Seggos acknowledged in a recent statement that the Adirondack Park (and Catskill as well) has seen a significant increase in visitors over the past decade. “This is a welcome challenge, but one we must address through a variety of strategic and creative means,” he said.

This weekend, Hiker Information Stations will be set up at Mid’s Park in Lake Placid today, Friday the 28th, from 1pm to 7pm, and at the High Peaks Rest Area, Northbound Route 87 on both Saturday and Sunday, 6am to 11:30am. 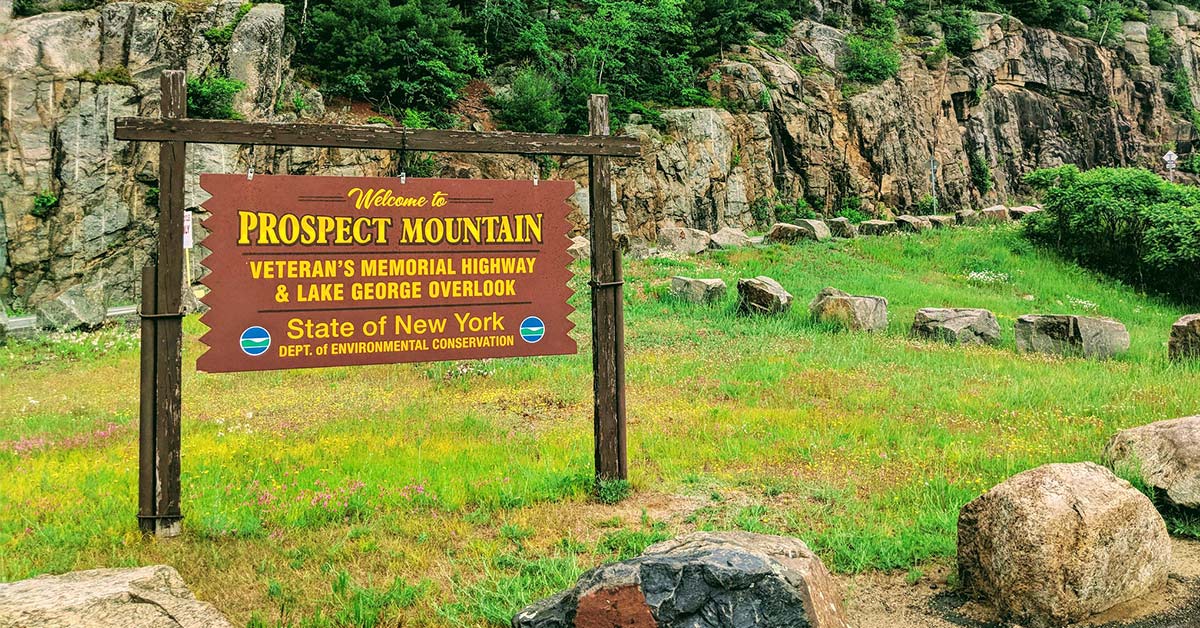 Prospect Mountain Veterans Memorial Highway opens Saturday the 29th. There is no shuttle at this time. The good news is that the DEC is waiving admission fees until the shuttle becomes available (normally $10 per car). So enjoy!

Fire danger is currently moderate in the Adirondack Park.

Yes, the Muddy Trails Advisory is still in effect. Please stick to trails under 2,500 feet elevation until the high elevation trails have dried and hardened. Snow and ice continue to melt at high elevations, and thin soils are vulnerable to erosion.

Water levels are below average or low for this time of year. The water temperature is still cold in many places, and Personal Flotation Devices (PFDs/lifejackets) are strongly recommended to be worn by all anglers, boaters, and paddlers. Where bridges aren’t available, don’t attempt crossing a stream during a period of high, fast-moving water.

As the weather warms up more folks are getting ready to paddle. Please wear a PFD whether you’re kayaking, paddleboarding, or standup paddlboarding. Hypothermia can occur almost instantly when you’re immersed in cold waters.

Beware of the Ticks

Bring a Bear Canister When Camping

Bear-resistant canisters are required by overnight users in the Eastern High Peaks Wilderness between April 1 and November 30. They’re highly encouraged throughout the rest of the Park. Use these to store all food, food garbage, toiletries, and other items with a scent. Store them at least 100 feet away from tents, lean-tos, and cooking sites, and keep closed whenever they are not being accessed.

For the Rock Climbers Out There

Certain rock climbing routes are still closed in the ADK to protect nesting peregrine falcons. Climbing routes that will not disturb nests will be reopened after info has been determined. Routes that remain closed will reopen after the young have fledged.

Reminder About the Reservation System at the AMR

The no-cost pilot reservation system is currently in effect at the Adirondack Mountain Reserve (AMR). It doesn’t apply to other areas of the park. But here, you need to acquire a reservation for parking, daily access, and overnight access to trails through the AMR gate and the Noonmark and Round Mountain trailheads accessed through the AMR property.

Hinckley Reservoir Day Use Area: The Hinckley Reservoir Day Use Area, located in Herkimer County, will open for public recreation beginning Saturday. The area will be closed to swimming, although the beach remains open to visitors. Recreation opportunities at Hinckley include picnicking, paddling, and use of the beach. Swimming isn’t allowed because lifeguards aren’t available at this time.

Shelving Rock Area in Lake George Wild Forest: Three bridges on the Shortway Trail are out and are unsafe for equestrian use. If horseback riding here, use the Old Farm Road to access the trail network.

The entrance to the gates to the Moose River Plains Camping Area has reopened for the season, following closure for the spring mud season. Road shoulders may still be soft in areas.

The Indian Lake Road will remain closed at the Otter Brook Bridge until further notice.

Ferris Lake Wild Forest: Powley Road is completely Open. All storm damage and washouts have been repaired and the road is open and passable the entire length of the road.

Pine Lake Primitive Area: Chain of Lakes Road South in the town of Indian Lake is open to the Hudson River.

Township 19 Easement: O’Neil Flow Road in the town of Indian Lake is open for the season.

See more current notices and info from the DEC >>