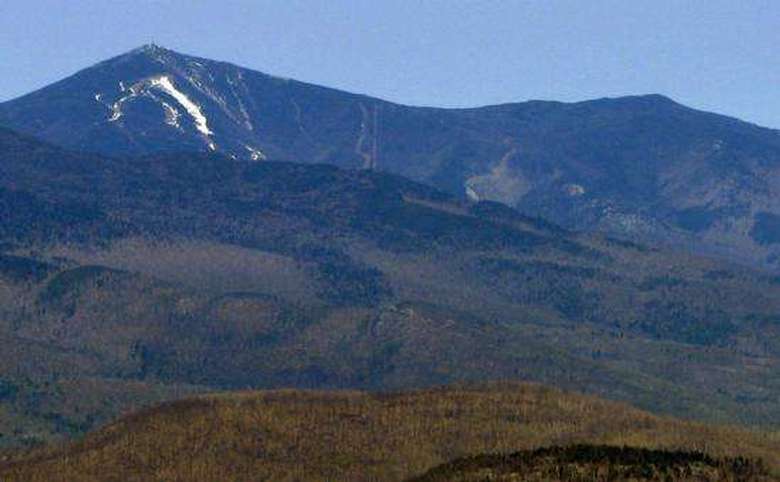 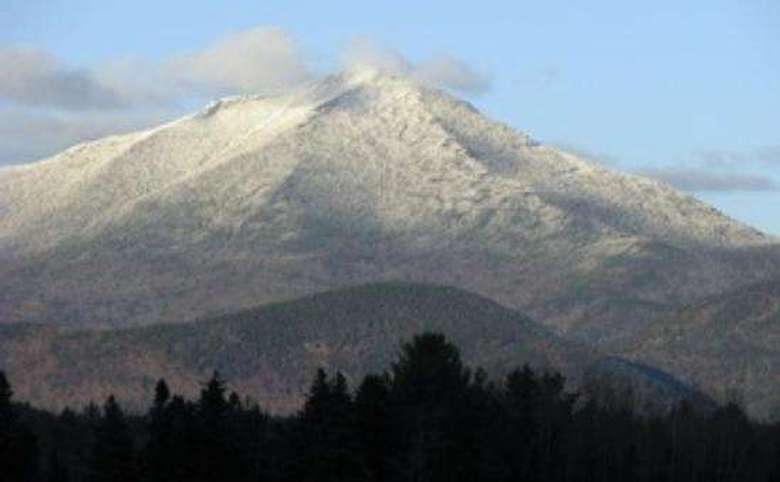 Esther Mountain is the 28th-highest of the 46 Adirondack High Peaks, with an elevation of 4,240 ft.

The round-trip is 9.4 miles long and will take about 7.5 hours to complete. It can be climbed in combination with Whiteface Mountain, but note that this adds extra distance and time to the hike. Esther is not recommended for children.

Starting from the Atmospheric Sciences Research Center, locate the un-marked (but easily identified) trail, and after approximately 1 mile, you'll reach the summit of Marble Mountain. Stay right along the winding trail for another 1.25 miles and you'll come to the Esther Mountain herd path junction marked by a cairn. From here, you can decide to either go right to summit Esther (via Lookout Mountain), or continue straight to summit Whiteface. Whiteface's summit is approximately 1 mile from this junction.

The Esther Mountain herd path is not marked, so be prepared with navigation tools. Esther has a false summit, but you'll know the true summit because it is marked with a plaque.

Esther Mountain is named after Esther McComb, who discovered the mountain by accident!  At the age of 15, in 1839, Esther became lost while trying to climb Whiteface from the north.  Instead of hiking Whiteface, she hiked Esther Mountain and made the first recorded ascent. The Adirondack 46ers placed a plaque on the summit in her honor in 1939.

Is this your business?
If so, login to add your events!

Be the first to review!