Although the land of the Adirondack Park was once threatened by excessive logging and deforestation, it is now the largest publicly protected area in the contiguous United States. Thanks to the efforts of conservationists, the Adirondack Mountains and the surrounding areas constitute a 6 million acre forest preserve composed of privately owned properties and "forever wild" land preserved by New York State.

A Brief History of Adirondack Conservation

Following the Civil War, there was an increase in logging in the Adirondacks to keep up with Reconstruction Era economic expansion. As early as 1868, land surveyor Verplanck Colvin raised the alarm about the depletion of Adirondack resources and in 1873 he recommended the creation of a state forest preserve covering the Adirondack region in order to protect the Adirondack watershed and the Erie Canal.

The Adirondack Park was established in 1892 by New York Governor Roswell P. Flower. In 1894 the "forever wild" clause, preventing timber cutting and the sale or lease of any of the state lands (between 2.6-2.8 million acres) in the forest preserve, was approved and added to the New York State Constitution.

What Makes the Adirondack Park Unique 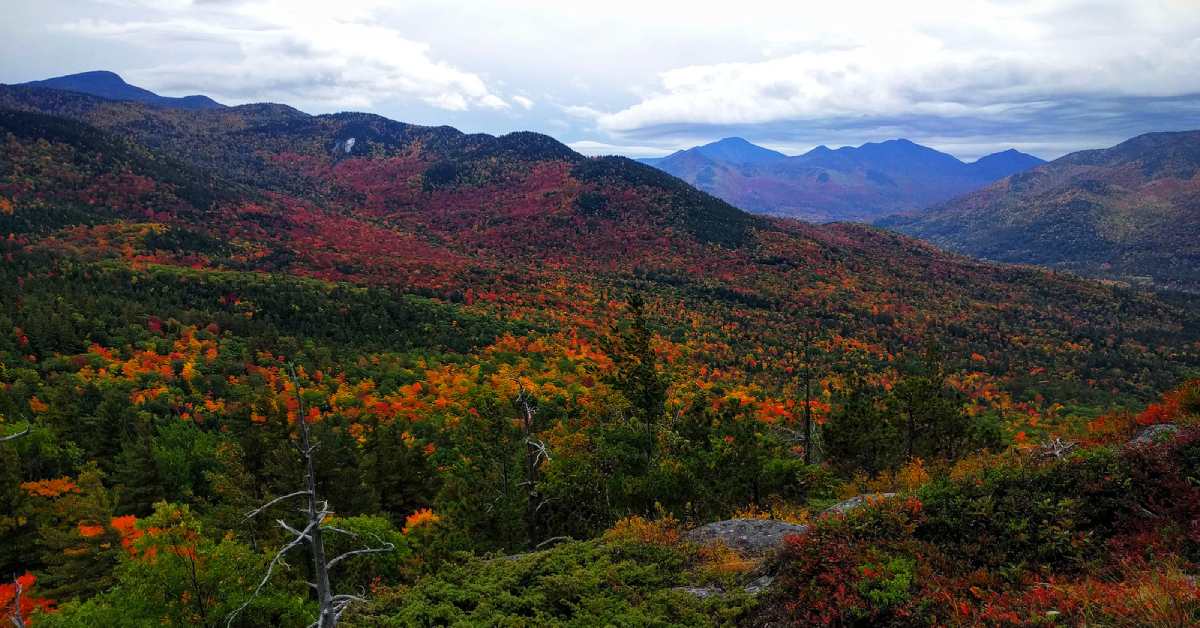 The clarification in 1912 led to the unusual situation in which both private (albeit heavily regulated by the Adirondack Park Agency) land and public land compose a state preserve. The restrictions on development and lumbering have withstood many challenges throughout the years from those who wish to take advantage of Adirondack resources.

The land that is not "forever wild" is host to residential neighborhoods, agriculture, recreational activities, campgrounds, and forestry. The Adirondack Park is now home to approximately 130,000 year-round residents and over 200,000 seasonal residents who are able to enjoy the benefits of both the industrialized and natural aspects of the park.

In addition to the physical land, New York State and local communities aim to protect the diverse creatures that call the Adirondacks home. Amid the streams, forests and mountains live all sorts of wildlife, including many species of birds and fish, as well as larger mammals like moose, bears, and coyotes.

Multiple state policies and programs have been put into place to maintain Adirondack wildlife habitats. For example, the Adirondack Park Agency (APA) contributes to the protection of fish and wildlife habitats through air, land and water quality regulatory programs. Furthermore, the APA's Freshwater Wetlands Act limits draining of water grounds that feed into nesting areas, and the organization's Private Land Use and Development Plan protects the habitats of endangered species.