All About the Adirondack Moose

Moose are perhaps one of the most iconic Adirondack animals, easily recognized by their towering form and sprawling antlers (a feature of males only). National Geographic reports that these mammals can be over six feet tall from hoof to shoulder and can weigh more than half a ton. The span from one end of a male's antlers to the other can reach a whopping six feet! 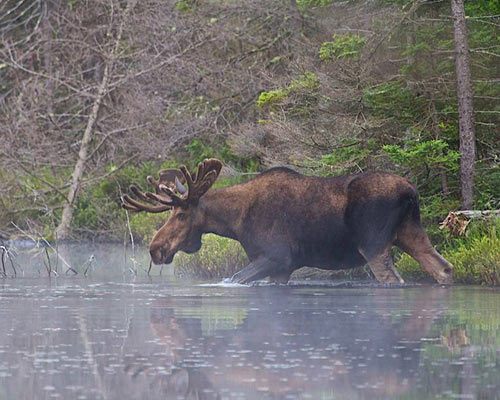 The Troubled History & Recent Resurgence of the Adirondack Moose

Although it may seem like such a large animal would have no problem ruling its territory, moose are only just beginning to repopulate the region after multiple factors threatened their existence. In the early to mid-1800s, a lack of hunting regulations in conjunction with massive deforestation forced the species from the region.

It wasn't until more than one hundred years later in the 1980s and 90s that moose sightings in the Adirondacks were once again documented by the Department of Environmental Conservation. In the early 1990s, the DEC took a great interest in protecting the species and increasing its numbers in the region, and these efforts eventually boosted the population to an estimated 500-800 moose in 2010. 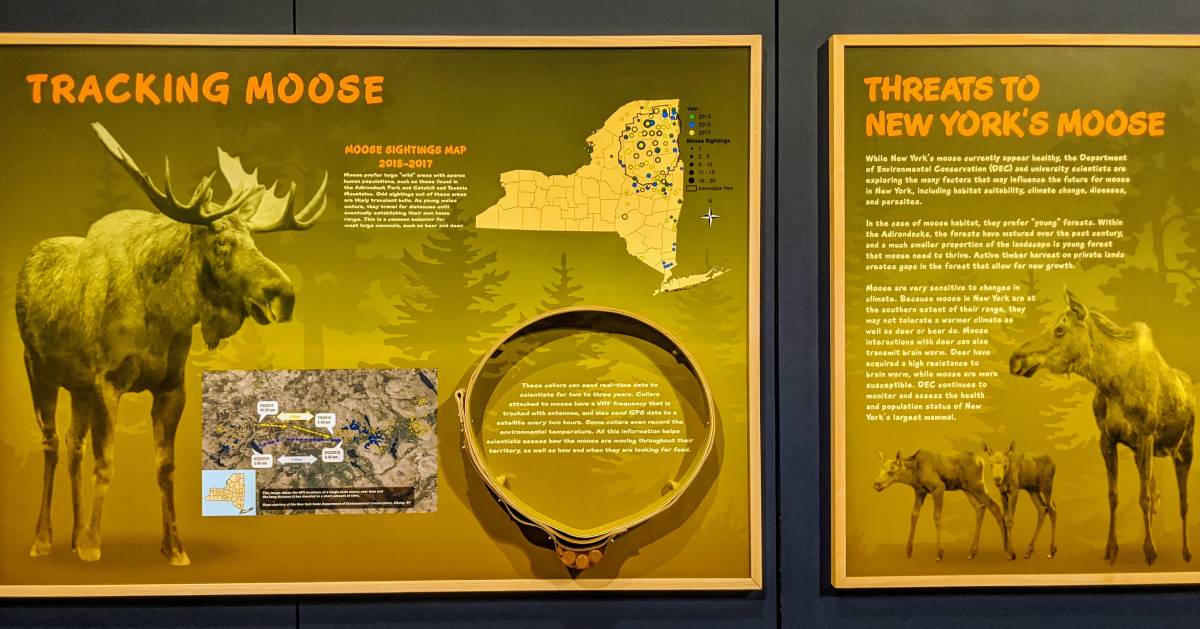 Deforestation and over-hunting are no longer pressing concerns (killing a moose is illegal in New York State), but a very tiny parasite is seriously threatening the progress that has been made on the moose repopulation front.

Ticks have been especially problematic in recent years, and experts believe that climate change and the increased population density of moose in the Adirondacks could both be contributing to the problem. Thousands of ticks can latch onto each moose, and the parasites have been killing the animals in Maine, New Hampshire, Vermont, and other regions of the US and Canada.

Although rare, moose and car collisions can be a risk to both moose and human lives. Drive carefully!

Moose Sightings & The Animal in the Adirondacks Today

Today's moose population in the Adirondacks is around 400 to 800 moose. This number may seem low, but it's a sign of growth! Hunting moose is illegal in New York State, which also helps the population to slowly get back up there.

There's perhaps nothing more majestic than observing a moose in real life the Adirondacks. For tips on the best places to spot a moose, plus a photo gallery of locally-taken moose pictures, check out our moose sightings page »

Research on moose living in the region continues to be conducted by the DEC, who tracks moose sightings. 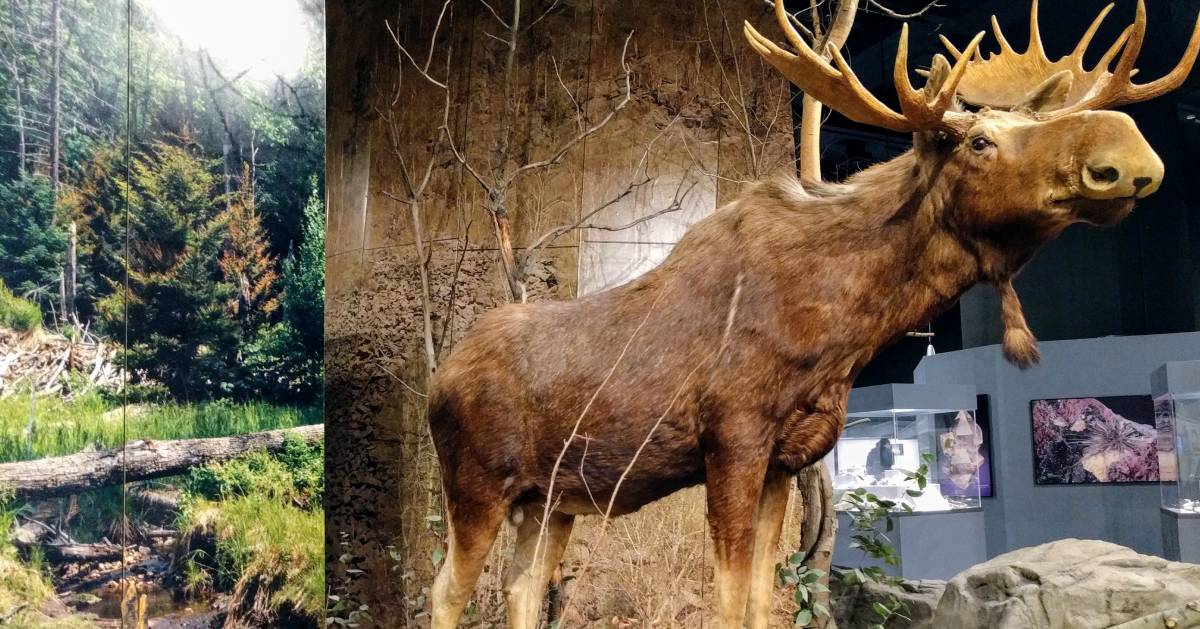 Celebrate this majestic animal at the Great Adirondack Moose Festival >>