4,867 feet in the air, the new multi-media exhibit at Whiteface Mountain opens June 20th, making this the highest museum exhibit in New York State!
In conjunction with The Wild Center, Adirondack North Country Association and the Olympic Regional Development Authority, this revolutionary project focuses on Adirondack geology, summit weather extremes, atmospheric research and Whiteface landmarks – taking you from the Whiteface Ski Center to the Town of Wilmington, finalizing with breathtaking views on the summit.

Mobile phone-accessible videos will also be used during this exhibit, highlighting how human athletes compare to their animal counterparts.

The exhibition is split into four unique experiences:

Can’t make it to Whiteface? Experience the power of this exhibit through two real-time web cameras of the summit and surrounding environment.

Want to learn more about this event? View event details and more. 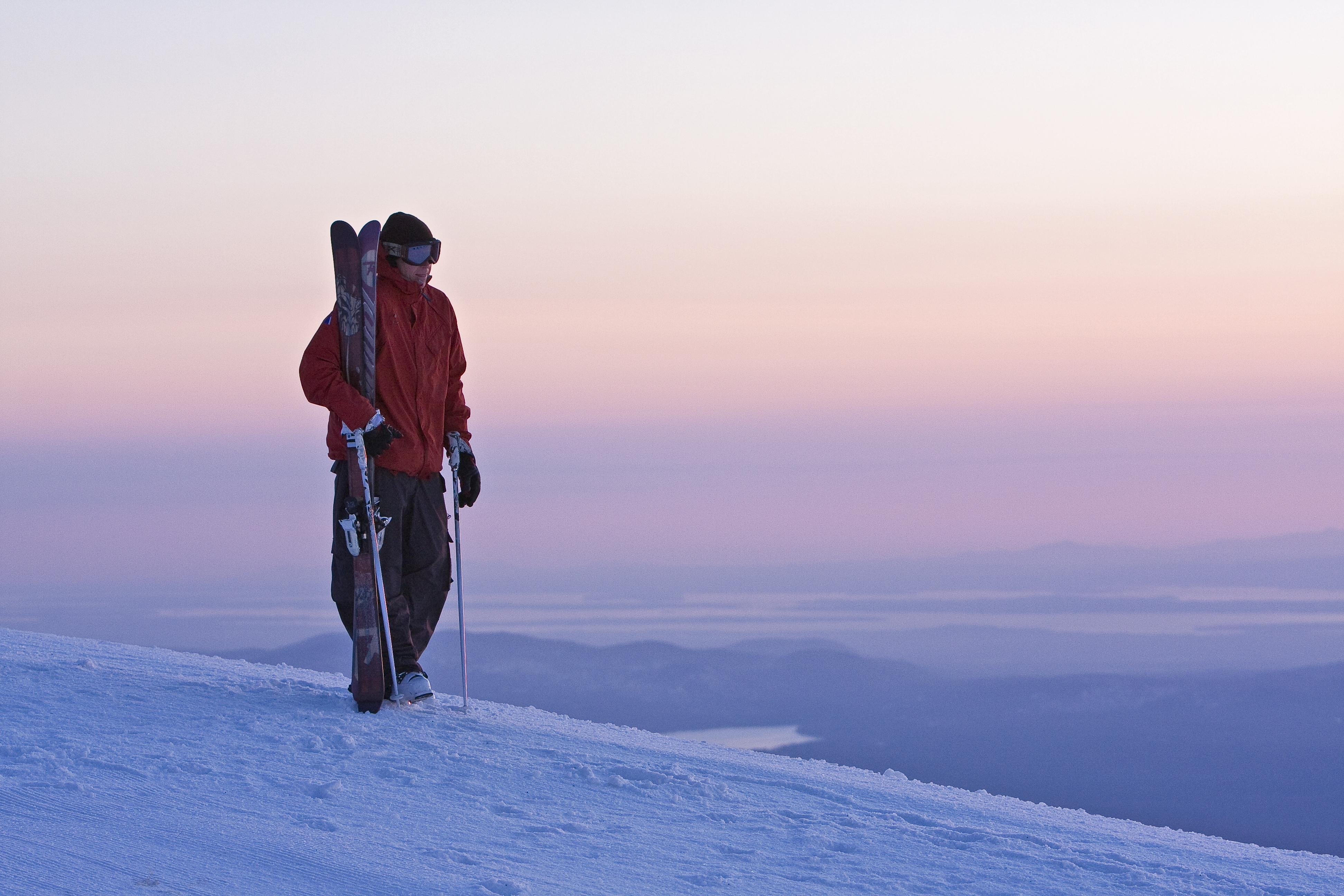