If
you’re like me, you know nothing about folk music – especially Adirondack folk
music. The traditional music of the Northeast fiddles with an identity crisis,a mesh of nations coming together forming many Adirondack sounds and very few
know where they originated. 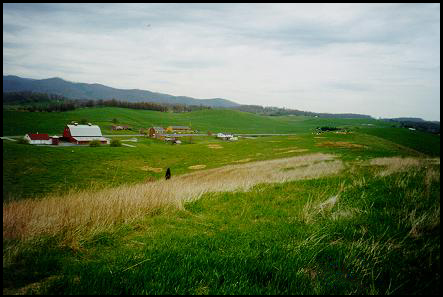 First off, what does Adirondack folk music sound like? A
sweet mix of Northern Ireland work songs with homemade musical traditions
of England, Scotland, Canada and the rural New York lumberjacks in the 1800s
makes a blend of Celtic energy and the hard knock life of the Adirondack woodlands.

Pioneers to the land played with anything they
had. Guitars, fiddles, voice and even beer bottles were used as communal
gatherings invited traveling peddlers, laborers and trappers to tell tales from
all points of America and Europe. These are songs of spectrum emotion and act
as a living diary connecting the then to the now, an ode to the early Mohawk
Indian social songs from the region. 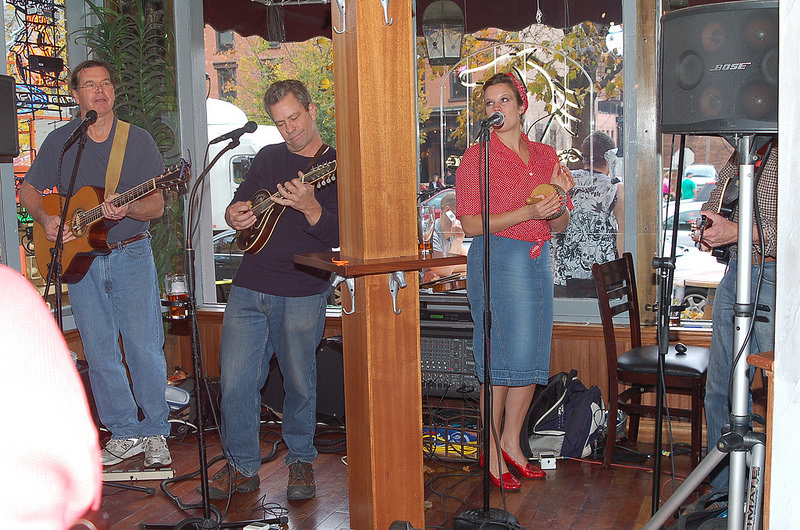 Folk music in the Adirondacks is
well and thriving.

Of course the best way to
experience Adirondack folk music is to listen to it yourself. What are some of your favorite local folk musicians?