With the recent upswing in popularity of craft beers, one local brewery owner has plans to make the most of the sudden explosion of beer lovers. 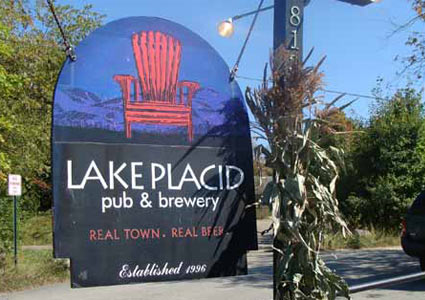 Lake Placid News reported last week that Lake Placid Pub & Brewery owner Christopher Ericson has his sights set on starting a second brewery, to be called Around the Bend Brewing, and has even founded a new company in order to do so. Ericson cited the need for “more room to make and store beer” as the driving force behind his decision to expand.

Within the next 30 days, Ericson plans to close on a piece of property at 5686 Cascade Road, which will eventually serve as a restaurant, a second brewery, and a bakery that will supply the original pub and the new restaurant with fresh buns and bread. The new brewery will be able to seat 70 and will have 10 beers on tap.

Ericson is looking forward to being able to harness his creativity and concoct unique brews at his new facility. Keep your eye out for Around the Bend Brewing’s projected opening this fall!