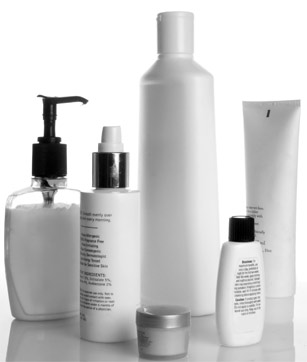 Microbeads are small pieces of plastic that are commonly found in body washes, facial scrubs, toothpastes, and other personal care products. Consumers like them for their ability to exfoliate skin and remove dirt and grease, but most users aren’t aware of what happens once they rinse the microbeads off.

In reality, the plastic rolls down the drain, through natural waterways, and eventually winds up in the ocean, thereby contributing to our already severe aquatic pollution problems. The Washington Post has pointed out that the size of microbeads, 5mm in diameter or less, makes them small enough to pass through filters that are designed to catch pollutants. They also tend to float, which allows them to evade skimmers in wastewater treatment plants. Once they’re in waterways, they break down slowly, but not before they’re eaten by aquatic creatures who mistake them for fish eggs or other types of food. 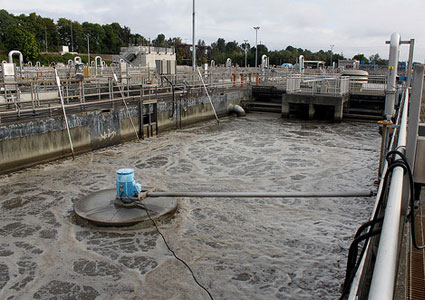 NY Daily News has cited a report released at the United Nations Environment Assembly that asserted $13 billion worth of damage is done to marine ecosystems by microbeads each year. While the plastic spheres have already been found in the stomachs of fish in many parts of the country, Lake Placid News just yesterday reported that they’ve been found in Lake Placid’s wastewater and 24 other treatment facilities state-wide.

Action is currently being taken to ban the use of plastic microbeads in personal care products. New York State Attorney General Eric Schneiderman proposed a bill called the “Microbead-Free Waters Act” last year that would have banned all plastic microbeads in 2016, but it never made it to the Senate floor. Another proposed bill, according to Lake Placid News, is more lenient and would allow the use of microbeads made from bio-degradable plastics, which still pose a threat to aquatic life. 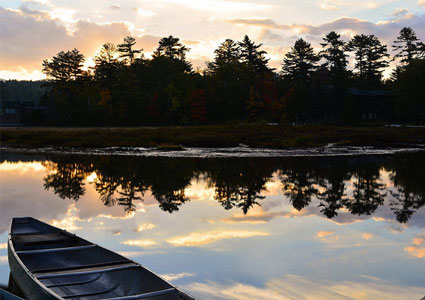 Many companies have begun phasing out their use of microbeads and switching to natural alternatives, “like rice, apricot seeds, walnut shells, powdered pecan shells, and bamboo,” according to The Huffington Post. Lake Placid News also identifies “salt, sugar, oat kernel flour, tapioca starch, lava clay, and diatomaceous earth (made from crushed shells or cell walls of single-celled algae)” as other exfoliating options.

Illinois and New Jersey have already banned products containing microbeads, but it remains to be seen whether similar legislation will be enacted in New York.