Seagle Music Colony, a vocal training center overlooking Schroon Lake, is celebrating its 100th season this year! The curtain will open on July 1, kicking off a milestone mainstage season that only a select few institutions can claim they’ve reached. 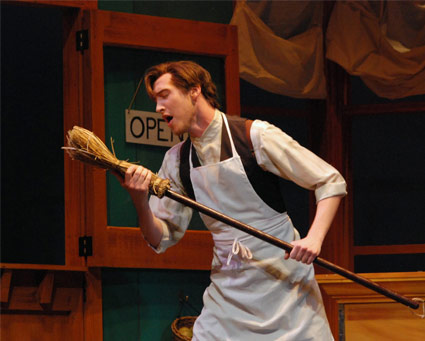 Photo courtesy of Seagle Music Colony
On its website, Seagle Music Colony describes itself as “the oldest summer vocal training program in the United States and the premier opera and musical theatre producing organization in the Adirondack region of upstate New York.” The Colony was founded in 1915 by Oscar Seagle, and his family is still involved in its operation today.

More than 500 applicants from all over the United States vie for a spot in the Colony’s summer program, which has grown substantially in recent years. The Colony reports it has expanded “from two productions and eight performances per summer to six full productions and over thirty-five performances” in the last ten years. In addition to vocal instructions, Colony students take acting and dance lessons and attend career development classes to help them make the most of present and future opportunities. 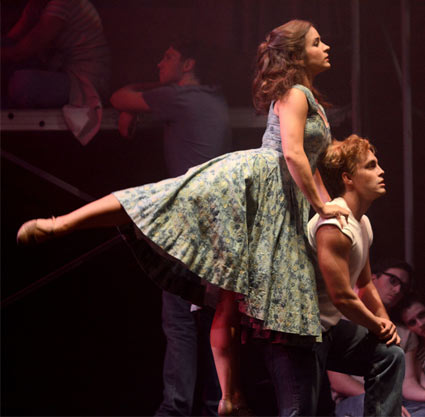 To celebrate its Centennial, Seagle Music Colony has a spectacular season planned. The Mainstage Season at the Oscar Seagle Memorial Theatre includes:

The Colony will also perform The Ugly Duckling, a children’s opera by Andrew Duncan, on July 11 at the Boathouse Theater. 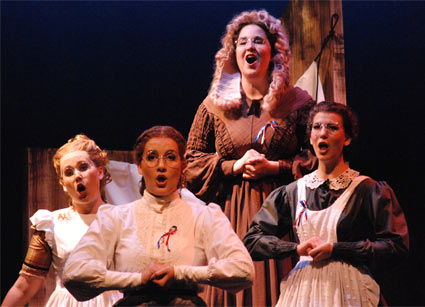 Tickets for all shows may be purchased online or by calling the box office at 518-532-7875. Help Seagle Music Colony celebrate its Centennial, and don’t miss your chance to see the opera and Broadway stars of tomorrow performing right here in the Adirondacks!