Your Guide to the Adirondack Region
Enter Giveaways Advertise
Home  »  Uncategorized  »  Have Questions About New Deer Hunting Regulations In NYS?

The NYS DEC recently made a few changes to whitetail deer hunting regulations in the state to better manage deer populations. Some areas have more than enough deer, while other areas are struggling to support the herd. 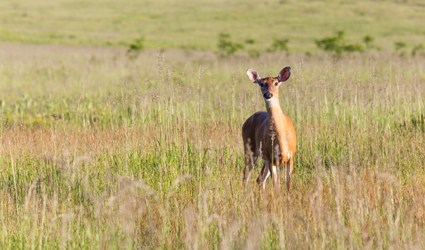 The initial release of information was somewhat difficult to understand, so let me break down the new rules for you, based on Wildlife Management Unit (WMU):
WMU 6A

There are no changes to other WMUs.

Most of these new regulations affect people that hunt down near New York City, or out in Western New York. None of the WMUs noted above fall within the blue line, however, a few are in the Catskill Mountains and WMU 6A spans Franklin, Jefferson and St. Lawrence Counties.

Good luck out there!