In July, Paul Smith’s College announced that it would be re-branding itself as Joan Weill-Paul Smith’s College in exchange for a $20 million gift from the Weill family. Although many students and alumni have expressed their disapproval of the name change, a judge recently ruled that they could not participate in the related lawsuit. 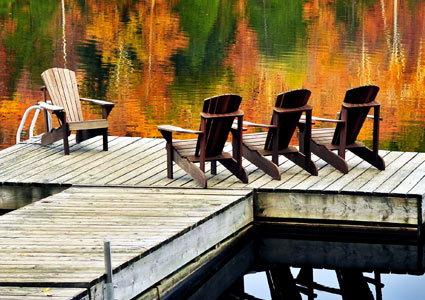 North Country Public Radio reported that Supreme Court Justice John Ellis made the decision to bar students and alumni due to the fact that they “will not be materially affected if the school’s name is changed.”

Ellis has yet to determine, though, whether or not the name change would be a violation of the will of Paul Smith, which provided money for the creation of a college in his name.

Alum Scott Van Laer told NCPR, “We would like to see a compromise in the name and the college has made it very clear that there is no compromise to be had. So that’s why I have attempted to intervene legally in the case.”

Stay tuned for more updates about the college’s re-branding!