Notice any low-flying planes lately in Essex and Clinton counties? Geologists recently took to the air to search for rare earth minerals in part of the Adirondacks. 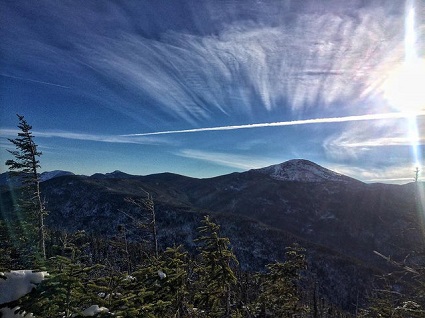 Photo: Jacob Geer via Adirondack.net Facebook Page
Geologists used low-altitude flights in Essex and Clinton counties to help them identify and map rare earth minerals and underground rocks, according to The Associated Press.

Rare earth minerals are a vital resource today due to the important role they play in high tech products. These elements are used in a wide array of consumer products, from smart phones and hybrid batteries to stadium lights and headphones. Contrary to what their name suggests, rare earth minerals are actually not rare, but do take a great amount of effort and funding to acquire and process.

Currently, China is the world’s dominant producer of these valuable resources, largely because of its low labor costs and existing industrial infrastructure. As a means of dealing with China’s rare earth mineral export quotas, more governments around the world have begun evaluating their own supply of the resources and the costs that would be associated with producing them themselves.

A 2010 report on rare earth minerals in the United States identified the Adirondacks as having deposits of rare earth minerals, and the recently conducted survey was a means of exploring the scope of this. An updated report will be published in the wake of the survey once a final analysis is completed.

Project leader Anji Shah told The Associated Press that she’s unaware of any intent to mine the region, but the survey was conducted nonetheless.