Looking for weekend plans? Check out these five events happening throughout the Adirondacks! 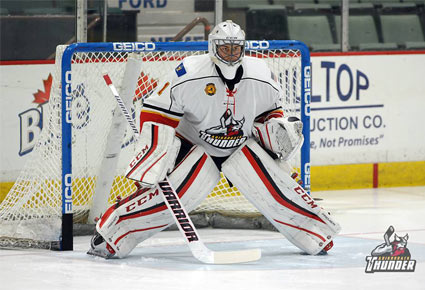 This year’s snowmobiling season may have been lackluster, but that doesn’t mean you can’t start looking forward to next year! Check out 2017 models from top snowmobile dealers and get great deals on next season’s snowmobile trail permits at SnoFest this weekend.

St. Patrick’s Day isn’t until next week, but a celebratory small-town parade is taking place in Chestertown this weekend! See bagpipers, musicians, fire trucks, and much more as the parade makes its way down Main Street.

In honor of Women’s History Month, The Adirondack Museum is hosting a panel of Adirondack bloggers and authors who will share stories of fierce Adirondack women, both past and present.

Learn about the organization, clothing, and distinctions of some of the many corps of artillery that have manned guns at Fort Ticonderoga as part of the Fort’s off-season offerings.

The first regular season professional hockey game in Lake Placid’s storied history will be played this Sunday evening! The ECHL’s Adirondack Thunder and Reading Royals will face off at Herb Brooks Arena, and the puck will drop at 7:00pm.