The 2017 Saranac Lake Winter Carnival is still nine months away, but it’s not too early to get excited about the recently announced theme! 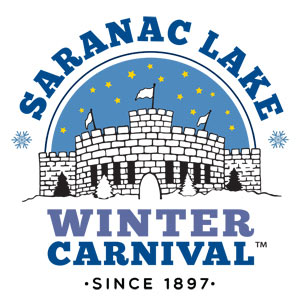 “Adirondack Wildlife” is the theme that members of the Saranac Lake Winter Carnival Committee chose for the 2017 event! The winning theme was selected from five suggestions made by the public, the other four of which were Wizards and Dragons, Beach Party, Adirondack Fiesta, and Under the Big Top.

Committee members picked the theme based on its fit with the parade and the Ice Palace construction, plus its ability to generate suitable music during the 10-day-long event. Public polls were also considered.

The 2017 Saranac Lake Winter Carnival will take place on February 3-12. What do you think of the new theme?!