Development of a design and operational draft for the upcoming rail-trail between Tupper Lake and Lake Placid is underway, but more obstacles continue to cause delays. New York State has recently discovered it may not own all of the rail corridor where it plans to build, and until that issue is resolved, the ongoing lawsuit against the rail-trail will be postponed. 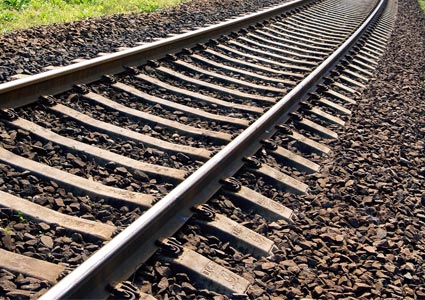 New York State’s rail-trail project has the support of the Departments of Environmental Conservation (DEC) and Transportation (DOT), the Adirondack Park Agency (APA), and Gov. Cuomo. Their hope is for work to begin next summer to replace 34 miles of railroad track between Tupper Lake and Lake Placid with a multi-use rail-trail.

While some groups support the trail, others support the preservation of this part of the Adirondack Scenic Railroad. In particular, the Adirondack Railroad Preservation Society (ARPS), which currently operates trains on the railroad, believes a more complete economic and environmental review should be conducted.

Although the ARPS’s lease on the railroad track between Tupper Lake and Lake Placid ends this year – New York State is the owner – it has filed a lawsuit against the DEC, DOT, and APA and argued in favor of further review.

This court case was set to go to trial on September 28, 2016, but a new discovery has postponed that date. According to NCPR, New York State officials have announced that they may not own the whole track between Tupper Lake and Lake Placid in “fee title.”

In other words, there is one land parcel along the railroad where ownership is uncertain. Located near the Village of Saranac Lake, the parcel in question is not believed to be enormous in size, but large enough to impact the next phase of the rail-trail.

Bob Stegemann, the head of the Conservation Department in Region 5, told NCPR, “These are routine kinds of issues that come up. I think we’re very confident that we’ll work through these.”

Nevertheless, until the state determines who owns that section and how to handle the “fee title” issue, the court case between the ARPS and the DEC, DOT & APA will be delayed. For now, the court hearing and opening arguments have been rescheduled for November 2, 2016.