Your Guide to the Adirondack Region
Enter Giveaways Advertise
Home  »  Business  »  On Again, Off Again Tupper Lake Resort Project Back On

Since its conception more than a decade ago, the Adirondack Club & Resort (ACR) around the town of Tupper Lake has faced many hurdles: lawsuits from environmental groups, financial stagnation, liens on ACR’s assets, owed money in back taxes, and more. Throughout these challenges, developers Tom Lawson and Michael Foxman have persevered in their goal to build more than 600 homes, condos, and “great camp” mansions, as well as revitalize the Tupper Lake region, especially the Big Tupper Ski Area. Recently, the project has taken an optimistic turn, and hopes are once again high that the concept could come to fruition. 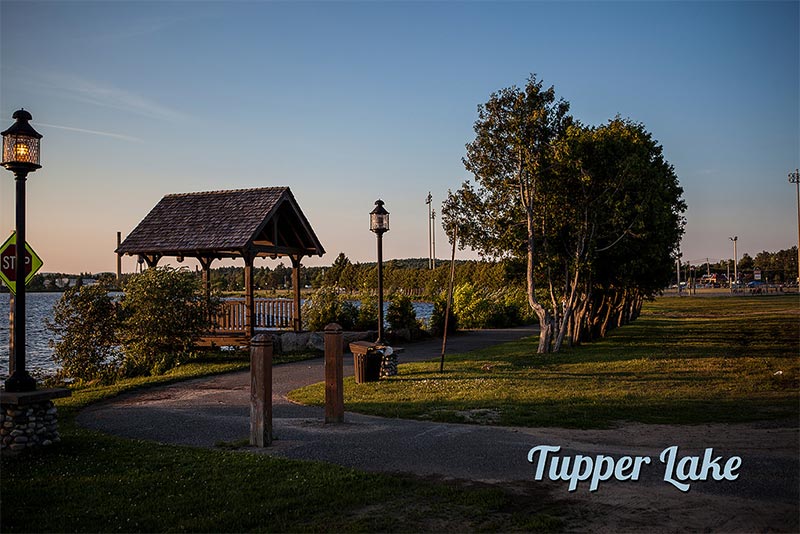 What’s New With The ACR?

In May, the Adirondack Daily Enterprise reported positive news for the Adirondack Club & Resort that Preserve Associates, the group behind the ACR, has purchased approximately 5,800 acres of land from the Oval Wood Dish Corporation Liquidating Trust. The deal to purchase the land began in 2004 and has finally been completed, for a total of $5.2 million according to documents recorded with Franklin County. The land acquisition will enable the Preserve Associates to start selling lots to prospective buyers.

In other favorable news for the project, the Preserve Associates has also paid Franklin County more than $100,000 in back property taxes, according to the Adirondack Daily Enterprise.

As part of the project, premium mansions will be constructed on the recently acquired land; the finished products are expected to be sold for more than $5 million each. The focus is currently on 18 of the “great camp” lots, 8 large lots and 10 smaller lots, which range in size from 30-700 acres. The next step is for the ACR is to sell the individual lots and begin construction of roads to access the sites.

The Big Tupper Ski Area closed in 1999, but was re-opened in 2009 as a not-for-profit ski resort. The resort is operated by volunteers and community members in the winter season, though it has been closed for the last two winters. Planned upgrades and developments for the Ski Area are a significant part of the Adirondack Club & Resort project.

In April, the town-village Joint Planning Board approved the boundaries of the salable lots and set the conditions of the sales for the ACR. It was set that 7.5% of the gross sale price of each of the 18 great camp lots would go towards improvements, maintenance, and operation to the Ski Area, as stated by the Adirondack Daily Enterprise.

If the home-building lots of the resort are successful there would also be a positive impact on the local economy as a whole, with more investments in local properties.

For a more detailed history of the ACR, check out our 2015 article here or read below for a summary.

The ACR project has faced opposition from environmentalist groups, who have been concerned about how the project would adversely affect the Adirondack Park’s wilderness areas. In January 2012, the Adirondack Park Agency approved multiple permits to allow the project to move forward. In 2014 Protect the Adirondacks and the Sierra Club sued in an attempt to overturn the permits, though in July of that year the Supreme Court Appellate Division upheld the APA’s permits and rejected the groups’ bid to appeal later in the year.

Financial issues have also contributed to the delayed timeline of the ACR project. Along with money spent on the lawsuits, in December 2016 an architecture and design firm placed a lien on the ACR’s assets and other companies filed legal challenges to the project because of unpaid bills. There had previously been issues with purchasing the land for the project, until the recent completion of the 5800 acre deal and the $100,000 back taxes payment.

While the Tupper Lake community may choose to remain only tentatively optimistic, these big steps could signal a happy turn of events for the ACR and its supporters as the project slowly – but surely – moves forward.

While you wait for the resort to be completed, check out other places to stay in the Adirondacks>>