Gore Mountain is one of the Northeast’s premier ski resorts, but over the years, the recreational site has expanded its offerings to include a wide variety of outdoor activities in spring, summer, and fall. In a recent press release, it was announced that James “Bone” Bayse will be Gore’s new general manager and help further develop the mountain’s non-winter attractions. 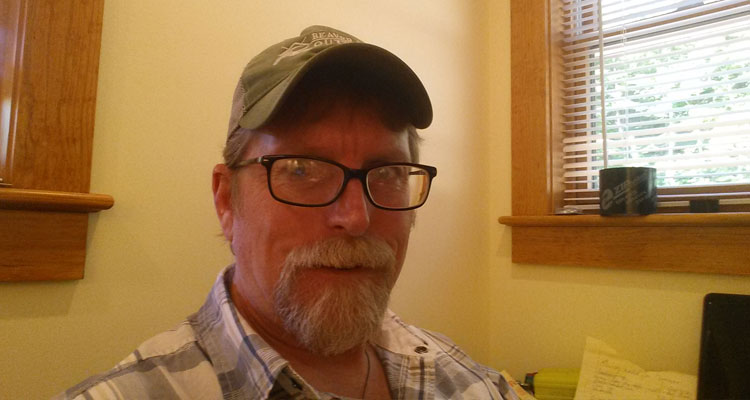 The Olympic Regional Development Authority (ORDA), which manages Gore Mountain, promoted Bayse to take over the position formerly held by ORDA CEO Mike Pratt. With nearly 31 years of experience in the ski and outdoor industries, Bayse was viewed as the best choice to lead development of Gore’s latest multi-season offerings.

From 1986-2000, Bayse played a huge role in hosting some of Gore’s major alpine ski events and facilitating the growth of NY State’s Ski Educational Foundation’s winter sports programming for children and young adults.

In response to the announcement, Bayse was quoted as saying, “I am very excited and honored to become the next general manager of Gore Mountain, and look forward to becoming part of an already great team at this successful venue.” 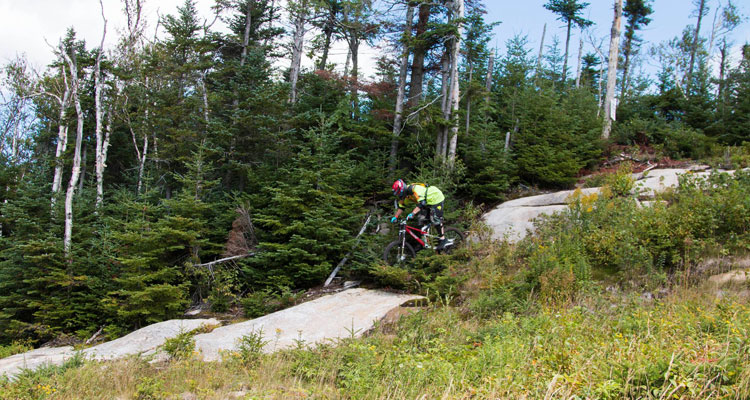 This summer, Bayse will oversee the development of multiple capital improvement projects at the mountain, including:

As Gore continues to expand its number of multi-season activities, Bayse is prepared to play a big role in improving the resort’s facilities and introducing new programs and attractions. In an article by the Adirondack Daily Enterprise, Bayse noted that he would like to see developments at the site similar to Whiteface. An alpine slide and a zip coaster have both been discussed as possibilities.

As Bayse and the rest of ORDA continue their project planning and development, visitors can stop by Gore Mountain this summer and fall for a wide range of warm weather activities, such as hiking trips, mountain biking excursions, miniature golf, scenic gondola rides, and much more.

What’s your favorite thing to do at Gore Mountain?

Find lodging options in North Creek and the Adirondacks >>