Don’t miss your chance to say “Captain on the bridge!”. William Shatner and the Star Trek Original Series Set Tour announced he will be visiting Ticonderoga May 4-5, 2018. William Shatner Weekend events include a VIP meet and greet, live Q&A, a photo op session and more. With VIP Platinum Ambassador tickets selling out in just 12 hours, the event is already hugely popular. 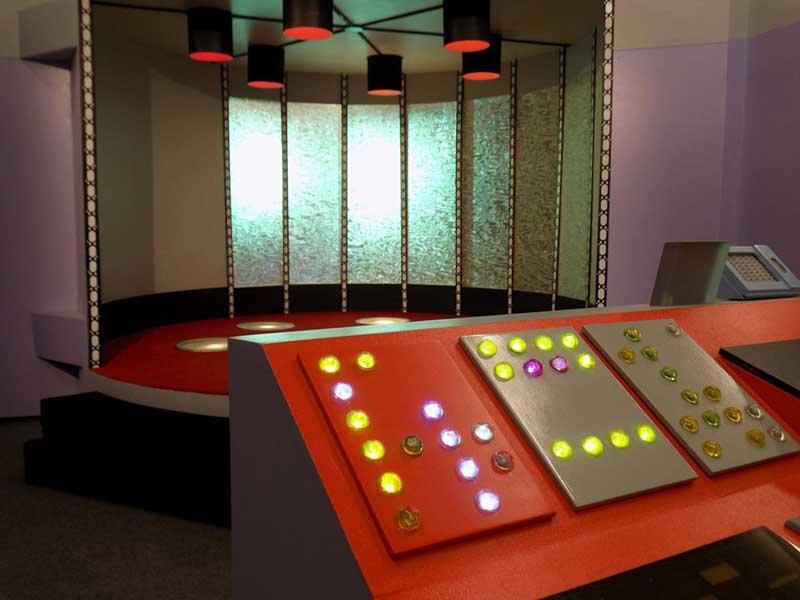 James Cawley opened the Star Trek Original Series Set Tour in 2016 after meticulously building the sets for a web series. Housed in a former grocery store in downtown Ticonderoga, the sets include locations like the starship bridge, sickbay, transporter room and more. Cawley has also hosted Trekonderoga for the last three years. The conference brings Trekkies and former cast members from across the country.

Tickets can be purchased at StarTrekTour.com.

See More Events in the Adirondacks »