The controversy over Saratoga & North Creek Railway’s (SNCR) rail car storage plan in the Adirondack Park has continued to grow in recent weeks. Three shipments of old tank cars have already been transported to sections of SNCR’s privately-owned rail line, and those who are opposed to the plan are calling on NY State leaders and even Warren Buffett to try and intervene. 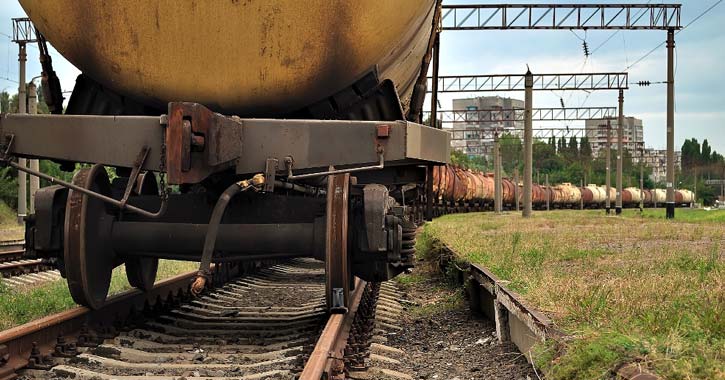 Back in September, SNCR announced that they intended to store old tank cars from outside companies on rail line that they own in the Adirondacks. In exchange for storing them, SNCR would receive money from the owners of the cars, and that would help them fund maintenance projects and future rail services.

However, this plan has raised some concerns. Although SNCR has stated the tank cars have been cleaned, there are still questions about the potential environmental effects of storing them on rail line in the Adirondack wilderness.

Gov. Cuomo, the NY State Department of Environmental Conservation, and the Adirondack Park Agency have all spoken out against the plan, but because the cars are on private property, it may be outside their control.

Unless federal action is taken against them or a group reimburses SNCR for the amount of revenue they would earn by storing the tank cars, the rail company plans to move forward with their plan.

Three shipments (about 65 total tank cars) have been stored in the Adirondacks so far, with most located along the Sanford Lake Rail Line in Minerva. Their end goal is to store 2,000 of these cars in total.

To try and prevent this from happening, local groups and leaders have been calling for federal intervention.

According to the Sun Community News, one of the most vocal has been Katie Wilson of Keene, who is seeking the Democratic nomination for New York State’s 21st Congressional District. Wilson opposes the rail car storage plan and has called on Rep. Elise Stefanik to address the issue. In response, Stefanik noted that the state is waiting to see what actions can be taken.

Future of the Plan

At the moment, there are two sides of the argument. SNCR owns the rail line and property where the tank cars are being stored, and according to them, they are all clean. On the other hand, the Adirondack Council told the Sun Community News that fresh oil drips have been found between the rails leading to the storage area, which would reinforce the argument against the plan.

As such, this topic of discussion is expected to continue as NY State looks into any action they may be able to take.