About a month ago, NY State filed a notice of appeal of acting NY State Supreme Court Justice Robert Main’s ruling to annul the state’s rail-trail project in the Adirondack Park. Although this particular act wasn’t an official appeal, it’s been recently announced that three state agencies have decided to issue an appeal before the end of the month. 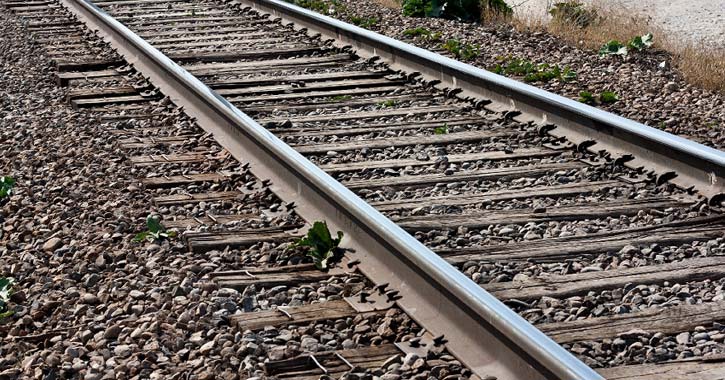 In May 2016, the NY State Departments of Environmental Conservation (DEC) and Transportation (DOT), the Adirondack Park Agency (APA), and NY State Governor Andrew Cuomo approved of a new rail-trail project in the Tri-Lakes Region of the Adirondack Park.

The construction of this rail-trail would involve removing 34 miles of historic railroad track between Lake Placid and Tupper Lake. In its place, a multi-use rail-trail would be built in an effort to increase the number of recreational opportunities in the area, such as hiking, biking, and more.

However, at the time of the project’s approval, the Adirondack Rail Preservation Society was leasing the rail line from NY State and offering train rides via Adirondack Scenic Railroad. If this rail-trail was built, then the company would have to shut down its services between Lake Placid and Tupper Lake. As such, they issued a lawsuit against the state departments to try and save the tracks.

After months of reviewing the evidence provided by both sides, the judge in charge of the case, acting NY State Supreme Court Justice Robert Main, announced in late September that he would fully annul the state’s rail-trail due to a number of lingering issues.

Although NY State was initially silent after Main’s decision, in early November, they filed a notice of appeal of the judge’s decision. This meant that while they weren’t officially appealing yet, the state would have the option to in the near future.

Now, a month after they filed a notice of appeal, the Sun Community News has reported that the NY State DEC, DOT, and the APA will move forward with their appeal.

In the appeal, the three state agencies will be represented by the Plattsburgh Office of New York’s Attorney General Eric Schneiderman. Once they’ve filed their legal argument, the case will go to the Appellate Division of the Supreme Court, Third Judicial Department, where Main’s decision will be reviewed.

NY State has until the end of December to finalize their argument to try and get the Adirondack rail-trail project back on track.

Do you agree with the state’s decision to appeal the project’s annulment?

Find out what else is happening in the Adirondacks this season >>