Based in Lake Placid, NY, the Empire State Winter Games (ESWG) are an annual multi-day event featuring athletes from across the state and beyond competing in over 30 winter sports. Now in their 38th year, the Games are expected to be even bigger and better when they are held on February 1-4, 2018. In fact, the improvements to this year’s event will make it the largest annual multi-sport destination festival in the Northeast! 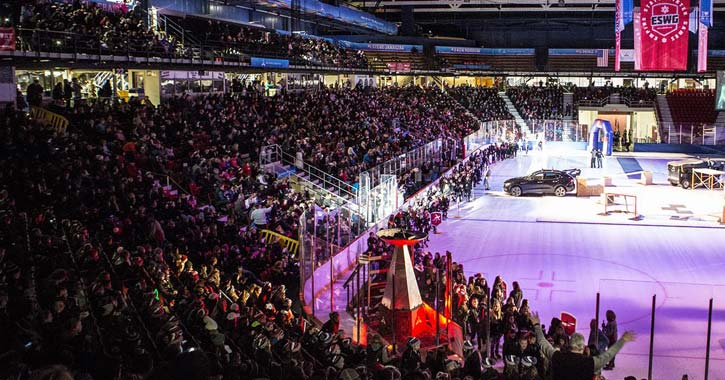 Traditionally held in the month of February, the Empire State Winter Games are one of the highlights of winter in the Adirondack Park. Over the years, the event has continued to grow and attract even more athletes and spectators to venues in the Lake Placid Region. 2,314 athletes competed in the winter sports last year, and the 2018 competition is projected to draw a record-breaking 2,500 athletes!

This community-driven event has been able to thrive thanks to the partnership between the Regional Office of Sustainable Tourism (ROOST), local communities and counties, the New York State Olympic Regional Development Authority, and New York State Senator Betty Little.

Throughout the ESWG, more than 30 winter sports are hosted at a wide range of venues in the area, such as the Olympic centers in Lake Placid, Whiteface Mountain, Titus Mountain, Paul Smith’s College, and many more. 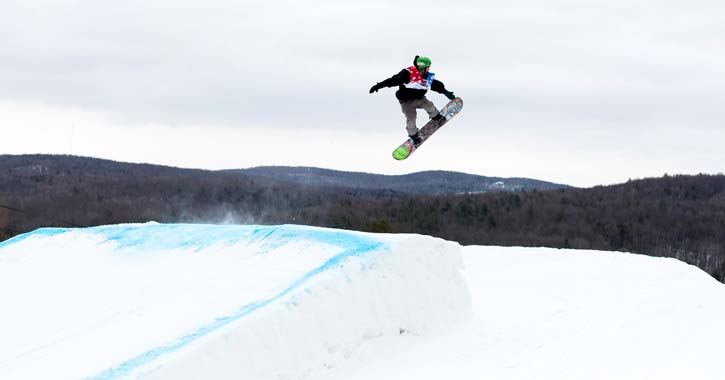 The 2018 Games will be held on February 1-4, 2018, and there’s a lot to look forward to! In addition to all of the winter sports, this year’s Games will feature an expanded ESWG Village in the Olympic Village of Lake Placid.

The ESWG Village will be the main hub of athlete and spectator activities during the four-day event and offer a festive atmosphere. There will be live entertainment, award ceremonies, a Taste of the Games Food Festival, speed tubing, a winter bike competition, fireworks, and much more.

Some of the other new plans for the ESWG will include:

This year, the Games will likely host over 15,000 spectators! Will you be there?

Find more things to do during winter in the Adirondacks >>