Attention skiers: Big Tupper Ski Area is set to reopen this winter! Originally opened in the 1960s and privatized in the 1980s, the announcement of Big Tupper’s reopening is an exciting one for local skiers and visitors alike. With plenty of renovations in the works for the mountain, here’s what you can expect for winter 2018. 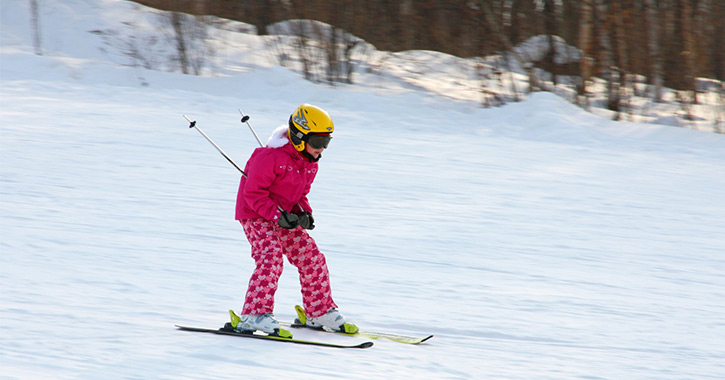 Renovation plans include new trails, an updated ski lodge, and additional chairlifts. Though a total of five lifts are planned for the future, only two are scheduled to reopen this year: Lift 2 and the Mitey Mite rope tow.

As a part of the Adirondack Club and Resort’s real estate, ski mountain, and resort project, the reopening of Big Tupper marks an important milestone. ACR Developer Tom Lawson, who grew up in Ogdensburg and skied at the mountain through childhood and college, told the Adirondack Daily Enterprise that he has been waiting a long time for it to reopen. He added that lift ticket prices could change in the future, especially as more trails, amenities, and workers are brought to the ski area. Nonetheless, he guaranteed that tickets will always be 25% less than the prices at big mountains like Whiteface and Gore, and discounts will be available to locals.

So when can you expect Big Tupper to make its return? According to Lawson, as soon as the snow starts falling later this year.

Plan your next Adirondack ski trip »