Last fall, Iowa Pacific Holdings began transporting old tanker cars to their rail line between North Creek and Tahawus in the Adirondack Park. Their aim was to raise funds by storing cars owned by other companies; however, the plan was opposed by NY State and environmental groups, which forced them to stop. Now, the future of this rail line is at the center of an ongoing discussion between multiple parties. 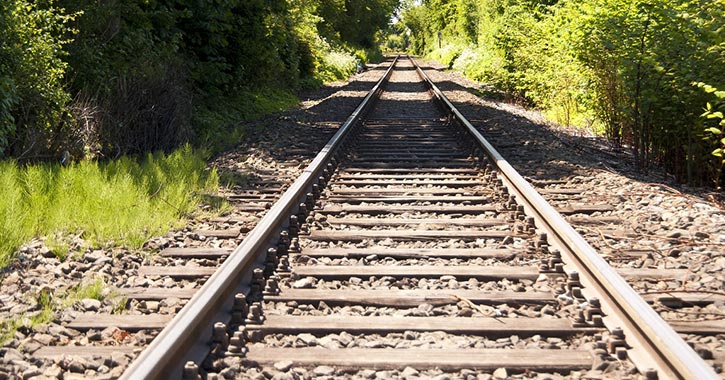 A Call to Abandon the Rail Line

Earlier this year, the NY State Department of Environmental Conservation (DEC) announced their intent to file an application with U.S. Surface Transportation Board to have the controversial rail line declared abandoned. Their argument is that the 30-mile track is no longer being operated as a railroad by Iowa Pacific Holdings.

This plan recently picked up steam as the NY State Attorney General’s Office, representing the DEC, officially submitted their application. If the U.S. Surface Transportation Board approves, then the DEC would have control of the rail line and be able to enforce their own regulations.

While NY State continues to push for the rail line’s abandonment, the Post-Star has noted that local municipal leaders are concerned about this direction. For some, declaring 30-mile track between North Creek and Tahawus abandoned could impact future rail services for the southern track owned by Warren County and the Town of Corinth.

At the same time, there are reports that the Denver-based corporation OmniTRAX is interested in purchasing the North Creek-Tahawus rail line and also operating on the track between North Creek and Saratoga Springs. They believe there is a market for the stone tailings at the old Tahawus mine, so their trains would help them with transportation.

Although representatives from OmniTRAX have met with members of the Warren County Board of Supervisors, no official deals have been made.

Support From an Environmental Group

Local environmental group Protect the Adirondacks has voiced their opinion about the railroad’s future, and they think the 30-mile track should be declared abandoned and turned into forest preserve. In addition, they would like to see the rail line from North Creek to Saratoga Springs converted into a public recreational rail-trail.

Discussions about the rail line will likely continue as the various plans and propositions move forward.

Which side of the tracks do you stand on?