There’s nothing like the rush of wind on your face as you ski or snowboard down a snowy slope during winter. Here in the Adirondacks, Gore Mountain in North Creek is one of the region’s premier winter sports destinations, and their goal is to ensure visitors have both a fun and safe day outdoors. In fact, the National Ski Areas Association (NSAA) recently recognized Gore as having the Best Guest Safety Program in the country. 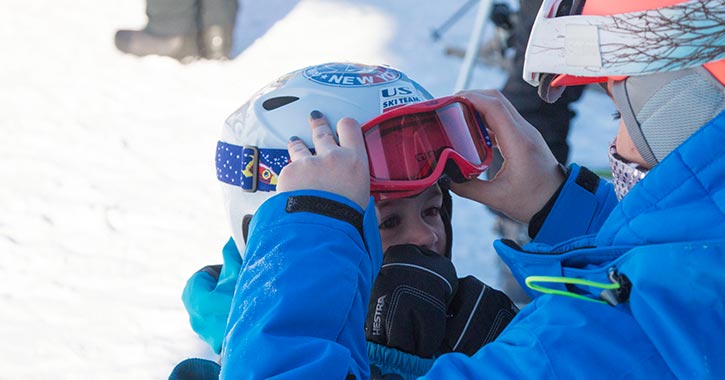 Back in 1934 when the snow trains brought skiers from Schenectady up to North Creek, the area was transforming into a winter sports destination. “Old Gore,” now part of Gore’s Nordic Center, offered multiple trails that skiers could experience for the first time.

As this was a new winter attraction, guest safety was of the utmost importance. Lois Perret founded one of the country’s first organized ski patrols at “Old Gore,” which would later serve as a model for similar patrols all over the world. This ski patrol featured a volunteer first aid committee with first aid kits, a doctor, toboggans for transportation, and emergency plans in place.

Since then, Gore Mountain has followed this example by constantly improving their guest safety program year after year.

Gore’s Guest Safety Program Goes Above & Beyond: Here’s How 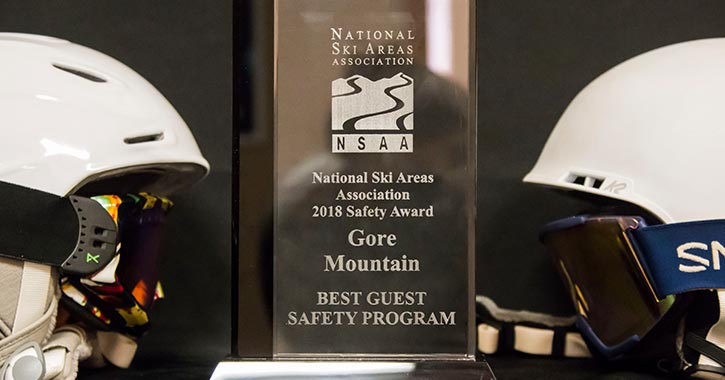 In May 2018, NSAA presented Gore Mountain with the National Safety Award for Best Guest Safety Program at their Annual Conference. The association’s safety awards recognize national ski resorts that have gone above and beyond to educate guests and employees about ways to ski and snowboard responsibly and safely.

A big reason Gore received the award was the ski resort’s strong integration of guest safety information in its promotional literature, website, lodges, and at special events. Of particular note, the mountain’s 2017/18 Echo Magazine included a two-page spread about helmet use, riding lifts safely, terrain parks, and other safety subjects.

According to Emily Stanton, Gore Mountain’s Marketing Manager, “Keeping safety at top-of-mind is important for skiers of all levels, and we implemented unique ways to reach our guests with user-friendly reminders about this critical topic.”

Gore’s achievement is significant because the National Safety Award for Best Guest Safety Program is one of NSAA’s most competitive and prestigious awards. The resort beat out Vail Mountain Resort (CO), Mammoth Mountain (CA), Snowbasin Resort (UT), Squaw Valley Ski Resort (CA), and Copper Mountain (CO), who each received awards in other categories of safety excellence.

Leading By Example: Gore’s Plan for the Future 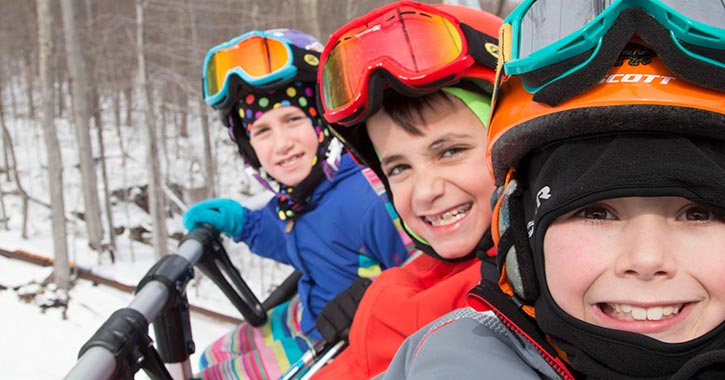 This wasn’t the first time Gore Mountain received national recognition for their programs and initiatives. Two years ago in May 2016, SKI Magazine and NSAA awarded the ski resort the Golden Eagle for Overall Environmental Excellence, which is the ski industry’s most esteemed award for sustainability efforts.

Looking ahead to the future, Gore Mountain aims to build upon their achievements and set an example for others. The 2018/19 Echo Magazine will have a section on safety and respect, and the ski resort will infuse tips into their daily snow reports and podcasts. You can browse Gore’s website for extensive info about their terrain park, glade safety, and ski/snowboard lessons.

Safety and fun will continue to be the ski resort’s top priorities as they prepare for another exciting winter season.