Your Guide to the Adirondack Region
Enter Giveaways Advertise
Home  »  Nature  »  Take Down Those Bird Feeders! And Other Ways to Prevent Negative Encounters With Bears

You may have heard of recent incidents regarding bears coming up to bird feeders. The DEC is asking us to take down all bird feeders by a certain date, and they’re also providing further tips on how to avoid negative bear encounters, and background info on why the bears are acting more aggressively this year. 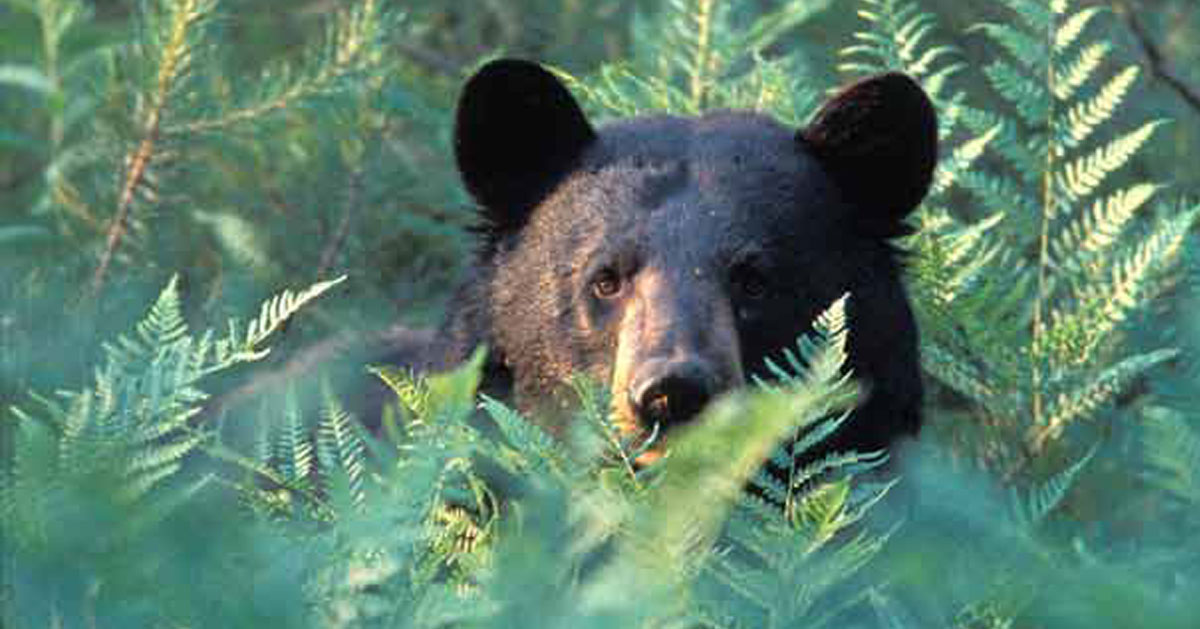 The DEC has received several reports of bears approaching bird feeders at resident homes and knocking them down to get the seeds; they’ve also been going through garbage.

Due to poor natural food availability last fall, many black bears went into hibernation with low fat reserves and are hungry as they’re coming out of their winter dens now. They’re consequently seeking out food sources around homes when they might not typically do so.

According to the DEC, anyone who lives in or visits bear country should take down bird feeders by Monday, April 1st, store garbage inside buildings, and we should also feed our pets indoors.

Feeding bears, whether intentionally or not, increases negative encounters between bears and people. Please abide by the DEC’s advice to encourage the bears to seek out food naturally.

Read more about black bears and how to report sightings >>