The Adirondack Park is known for its sprawling wilderness and pristine waters, but that’s not to say it hasn’t been affected by industry and pollution. Acid rain has been a concern for decades, but a recent surprise discovery by the New York State Department of Environmental Conservation (DEC) and the Adirondack Lakes Survey Corporation (ALSC) has revealed that attempts to halt and reverse its affects have been successful. 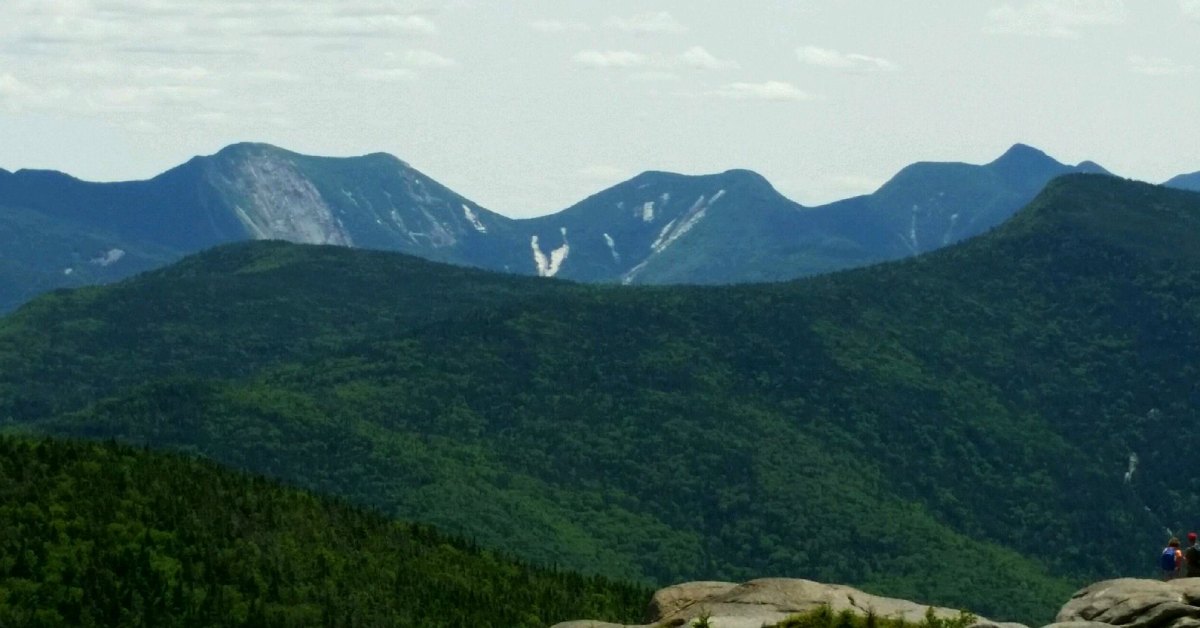 Lake Colden is one of the highest elevation lakes currently under the Adirondack Long-Term Monitoring (ALTM) program. It’s nestled between Mount Marshall, Mount Colden, and the McIntyre Range in the High Peaks Wilderness, not far from Mount Marcy. The lake has been considered “fishless” by the ALSC since 1987. They searched for fish again in both 2004 and 2011, and each time found none.

This has changed! Fish were recently discovered in a tributary of the lake, which led the DEC to sample the area once again. They found three healthy generations of brook trout in the lake. Brook trout are actually designated as the state fish of New York, and their populations have been diminished by acid levels in High Peaks lakes and tributaries.

“This amazing discovery is a direct result of the close partnership and good communication we have with DEC,” Jed Dukett, ALSC’s Program Manager said in a statement. “ALSC has been monitoring the chemistry of Lake Colden for years and observing the improvements in the water chemistry. While we were preparing to recommend to DEC the lake was suitable for stocking brook trout, the discovery of brook trout makes this recommendation moot.”

This sustaining population of brook trout bodes well for the future of Lake Colden and other High Peaks Region lakes that have been considered uninhabitable due to elevated acid levels. Colden is the first of the “fishless” high-elevation lakes to experience this turnaround, signifying that years of clean air initiatives by New York State are paying off.

Air quality is the driving force of acid rain, which can actually take the form of snow, fog, hail, sleet, dry particles, gas, and more. When the sulfuric acid and nitric acid produced by emissions and fossil fuel combustion make contact with the ground through acid rain, they can impact normal pH levels, leaving soil and water too acidic for trees and fish to survive.

There have been many attempts over the years to curtail the amount of pollution in the atmosphere and halt the damage to the Adirondacks, which has been severe in the high elevations. There are 51 other Adirondack Long-Term Monitoring (ALTM) lakes that the ALSC has routinely inspected since 1992. The chemistry, including the pH levels, of these bodies of water are tested.

These lakes have shown improvement, and Lake Colden will continue to be monitored along with the others. The newly-discovered trout are also going to be genetically tested in an attempt to figure out whether they are native to the lake.

Excited about a possible resurgence of brook trout in the High Peaks Region? If you’d like to fish at Lake Colden, anglers are welcome to check out the 38-acre lake for themselves. Take note however, that baitfish are strictly forbidden.