Although fall in the Adirondacks is a wonderful time of the year, it can also be dangerous. With decreased daylight hours and increased deer and moose sightings, roadways in the Adirondacks pose more hazards for both motorists and wildlife. Read on for more information on how to make your travels through the region safer for everyone. 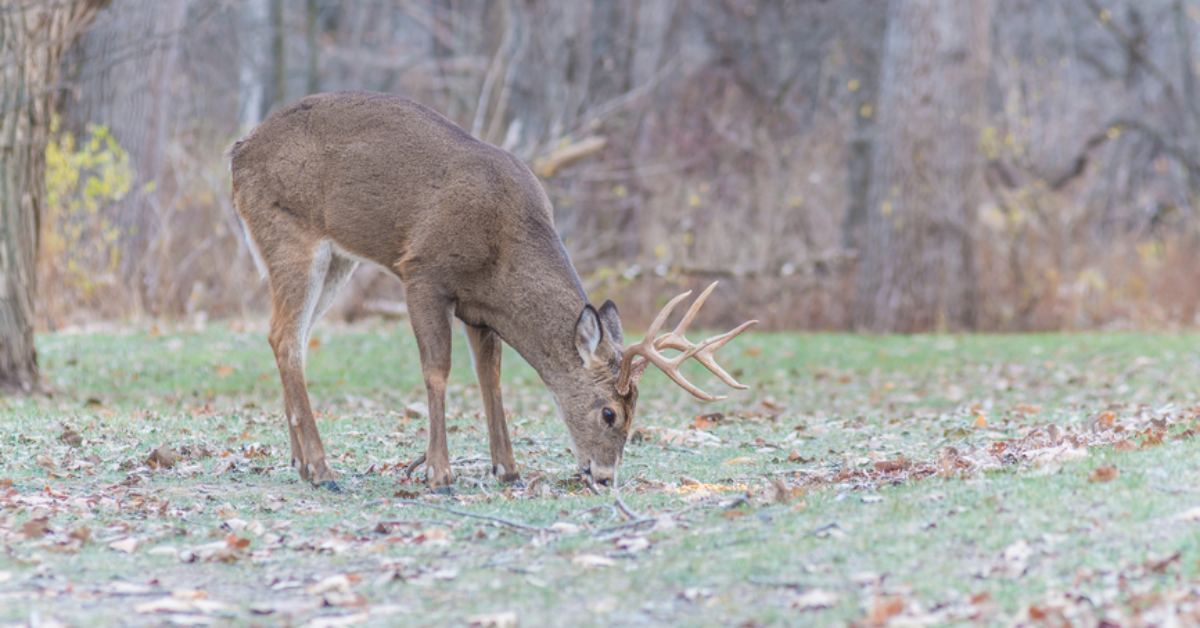 The New York State Department of Motor Vehicles (DMV) and the Department of Environmental Conservation (DEC) are warning drivers to remain alert and use caution while driving, especially at dawn, dusk, and in areas known for deer and moose crossings.

The season’s shorter days coincide with breeding season for deer (October, November, and December) and moose (early fall). In fact, two-thirds of all collisions with deer happen between October and December.

Although deer sightings along roadways are more common, moose can be particularly dangerous for drivers. They’re less visible at night than deer because of their dark fur and height. They’re tall enough that your headlights might not allow you to see their heads or most of their body, which also means that they’re more likely to strike your windshield if you hit them.

“Early fall is a peak time for wildlife activity in New York,” said Basil Seggos, the DEC Commissioner, in a statement. “I caution all motorists, even those driving in urban areas, to keep an eye out and be aware, particularly during these active fall months, that wildlife can cross their paths. The key is for drivers to be alert during dawn and dusk, drive slower, and not to swerve if they encounter a deer or moose.”

What to Do If You Hit a Deer or Moose

Whether you’re driving along a road bordered by woods and fields, or making your way through a town or village, you’ll want to be on the lookout for deer and moose to ensure that your autumn in the Adirondacks is as safe as it is enjoyable.